You are at:Home»Current in Carmel»There’s always next year

It likely will be at least another year before Carmel Clay Schools gets its wish. 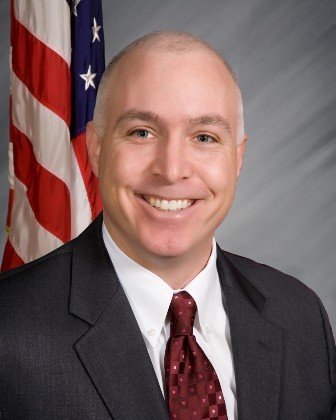 CCS has been working with other school districts and State Sen. Mike Delph, a Carmel resident, on proposed legislation that would create a new designation for the state’s top school districts.

Delph recently proposed an education bill that proposed to create the designation of “high-performing school district,” among other changes, but after failing to make it out of the senate, the bill is expected to remain dormant until the next legislative session.

Delph’s bill gained some traction last month when it passed out the Senate Committee on Education by a vote of 6-2, but its progress halted after a tied vote before the entire senate. Unless Delph finds an Indiana House bill in which he can include some language from his proposed legislation, the issue won’t come up again until next year.

Delph last week told my Hamilton County Leadership classmates and I he recently found himself quoting Vince Lombardi when discussing this issue, saying, “We didn’t lose the game; we just ran out of time.”

CCS Supt. Jeff Swensson told me last month that, while CCS did not have a strong opinion on the other components originally included in Delph’s bill, the district was strongly in favor of creating the new designation, as it would allow high-performing districts – like Carmel – to set even higher goals and enjoy greater flexibility and freedoms if those goals are achieved.

Delph proposed high-performing school districts would shift to an hour-based metric, meaning these districts would not be required to schedule 180 instructional days and could offer students new options in scheduling.

“What about schools like Carmel that are high-performing schools?” he said. “Is there anything we can do for them?”

While it appears nothing can be done for Carmel right now, there’s always next year.