You are at:Home»Current in Fishers»Guardsmen learn 18th-century skills at Conner Prairie 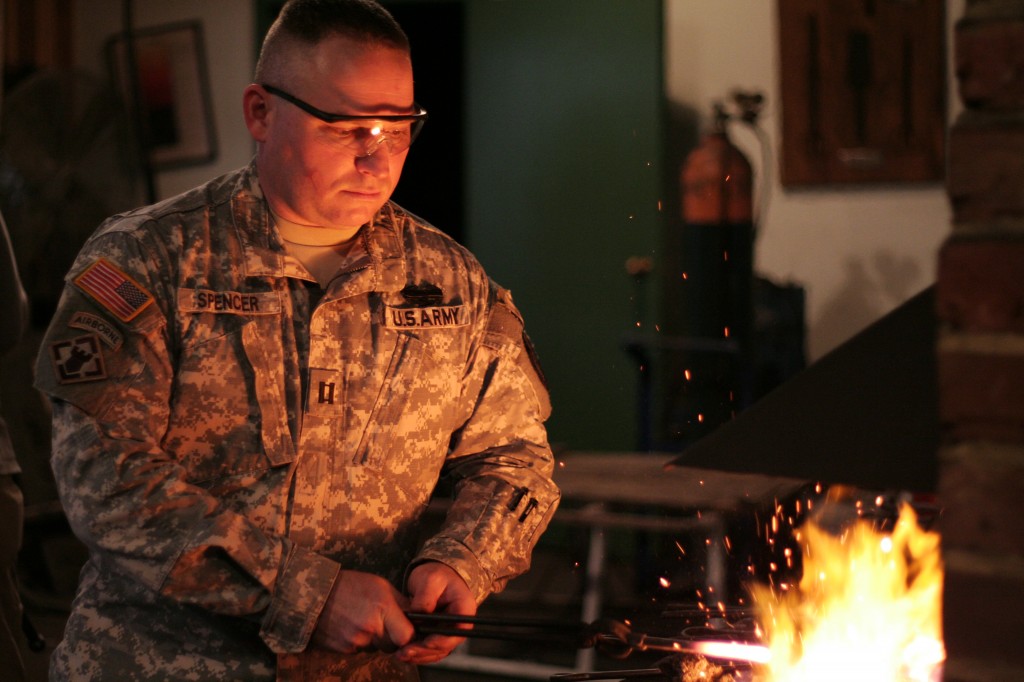 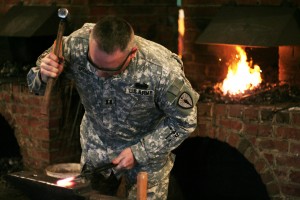 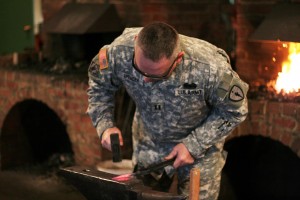 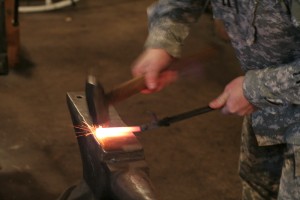 The Indiana National Guard 5-19th Agribusiness Development Team, headquartered out of Camp Atterbury near Edinburgh, will deploy to Afghanistan in the spring. More information about the Agribusiness Team can be found online atwww.in.ng.mil.