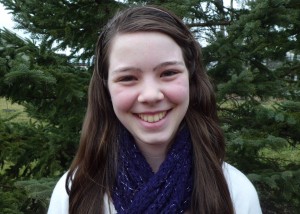 Erin Leonhard was born in Indianapolis but has been a part of the Fishers community since 2003. She is a senior at Hamilton Southeastern High School and has written stories for the school newspaper for the last three years, serving as opinion editor and editor-and-chief. She volunteers at the Lord’s Pantry downtown on Saturday morning when she is not scheduled to work at DSW. She also contributes articles as an intern at the Current in Fishers.

Erin enjoys keeping up with current events and reading new books when she is not busy designing pages for the school newspaper, reading news updates and practicing with the English Academic Team. She spends most of her time writing stories and chauffeuring her six siblings around town to various meetings and athletic events. Next year, she plans to attend either the University of Dayton or Indiana University, where she will study journalism or history. 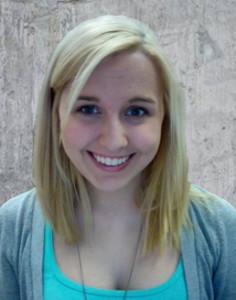 Annie is the business manager and social media editor at the Hamilton Southeastern High School newspaper, The Orb. In addition to journalism, Annie is interested in Middle Eastern culture and collects maps. Next year she plans to attend George Washington University,Tufts University or Boston University. She wants to major in Religion and minor in Spanish. Her long term plan is to get her Ph.D. in Islam, study abroad in Israel and become a professor.

Today, Annie owns Arctic Ice, a shaved ice stand located at Brooks School park in the summer and was featured in the Indy Star as Fishers’ “snow cone queen.” 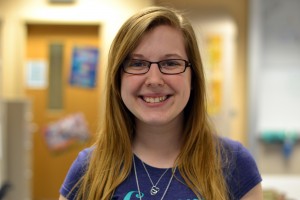 Kourtnee Hamilton is a junior at Fishers High School with hopes of attending Ball State University to study journalism. At school, she is a writer for the newspaper, a varsity impromptu speaker on the speech team, and she plays the violin for the orchestra. Her hobbies include reading mystery and thriller novels, writing poems and whatever else is on her mind and making jewelry. She listens to music as much as possible and enjoys finding new artists or genres that interest her. Because she is a part of a family of seven, it is an important aspect of her life. In the future, she would like to write for a local newspaper or magazine and possibly teach high school level English.