You are at:Home»Current in Westfield»Man’s best friend

How WPD K-9 Unit is keeping you safe 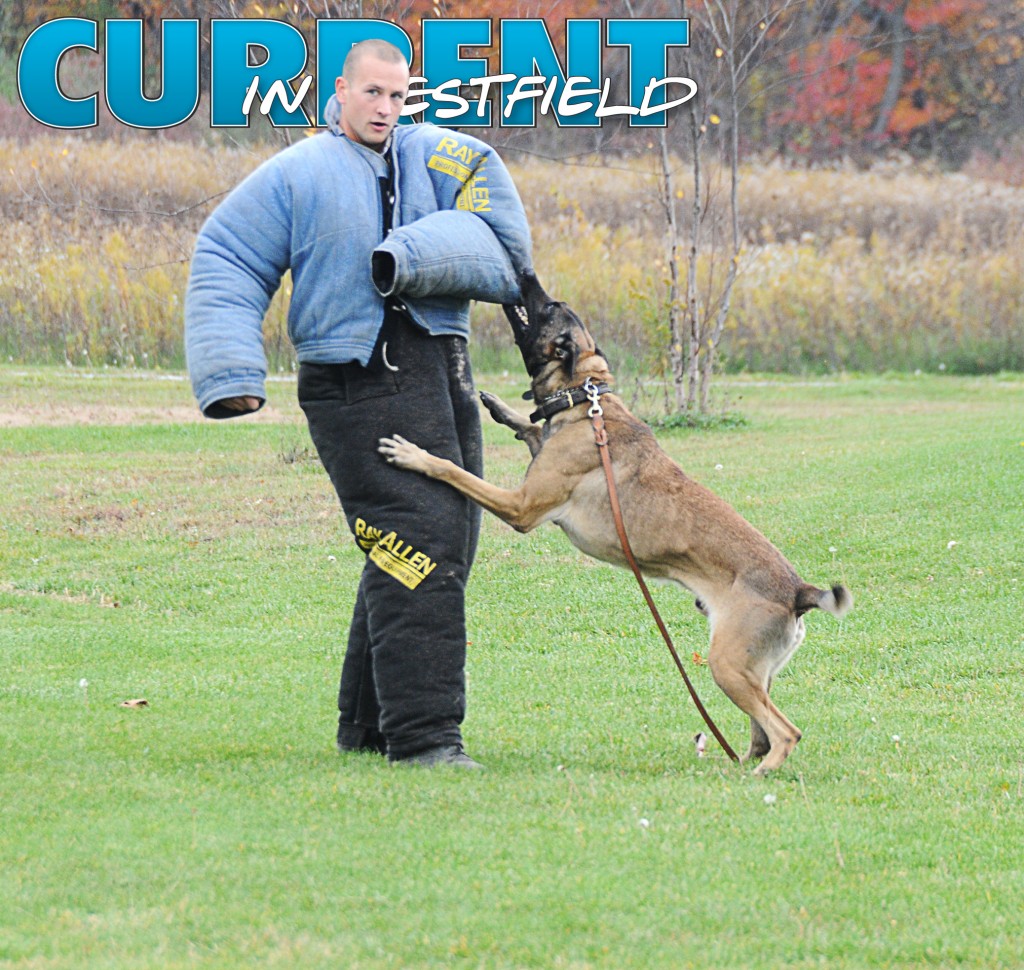 Man’s best friend has been a four-legged companion for decades, a loyal sidekick domesticated to protect and be part of a family.

Westfield Police Dept. Patrol Officers Jeff Swiatkowski and Song Kang not only have a dog that protects them, but protects people in the City of Westfield as part of the WPD K-9 Unit.

Lopez and Gorky may look like pets, but they are fierce co-workers and an asset to apprehensions.

“The general public needs to understand, yes, we have been so close with dogs and we mostly see them as a companion. But these are working dogs. They are a tool for work,” Kang said. “My family understands Gorky is a dog that works with Daddy to help capture criminals. Although they (the dogs) look like a pet, my family understands they can’t treat them like one.” 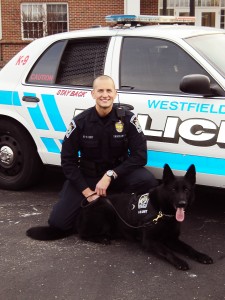 Kang added handlers are responsible for getting that message across, ensuring their working dogs don’t become a fire station dalmatian-type mascot for the department.

“It’s our jobs to understand these are not normal dogs you’d see at someone’s house,” Kang said. “We make sure we train other officers (to understand) even though they may be lovable partners and lovable dogs, they are working dogs here to serve a purpose.”

Kang, who has been part of the K-9 Unit in Westfield for six years, said the dogs are there to see and smell what police officers can’t. Kang added the bond developed from working alongside his dog every day is a major tool for success.

The ability for the K-9 to develop a safe bond and understand body language begins in Holland, where the WPD are from. Then the dogs are purchased and matched with the officers’ personalities at Boehhing Kennels in Denver, Ind. Not only are the dogs purchased for local police departments, the dogs and their handlers undergo extensive training during a five-week course along with FBI, Secret Service and all military branches.

“Before school (training) starts,we pick out our dogs a week in advance. The matching process is conducted by the kennels to make sure we will be a good fit for each other,” Kang said. “We will be partners for years to come, and not only that, but we have to take them home and be part of our family. We take our time in picking out the right partnership.” 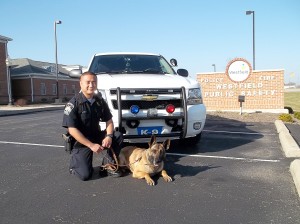 Kang said the training covers a wide array of skills the dogs and handlers will need everyday.

“We train with narcotics, marijuana, meth, cocaine and heroin,” Kang said. “We train with the dogs on tracking a fresh scent on foot or car,” Kang said. “They learn to use their noses to a find suspect or person, and we learn how to understand what they’ve found or are close to finding.”

Although Kang has undergone consecutive years of training at the kennel, every year he starts from the beginning, just like Swiatkowskidid two years ago.

Swiatkowski said in his two years of training at the facility, he learns more about his relationship with his dog every year and more effective ways to cue each other.

“We start the class like it’s a brand-new experience. We go back to thebasics of understanding the dog,” Swiatkowski said. “When you first get started(for training), you have to understand the drive and understand why these dogs do what they do. As you get to know your dog even moreand develop better skills to work the leash,you truly build more on that bond.” 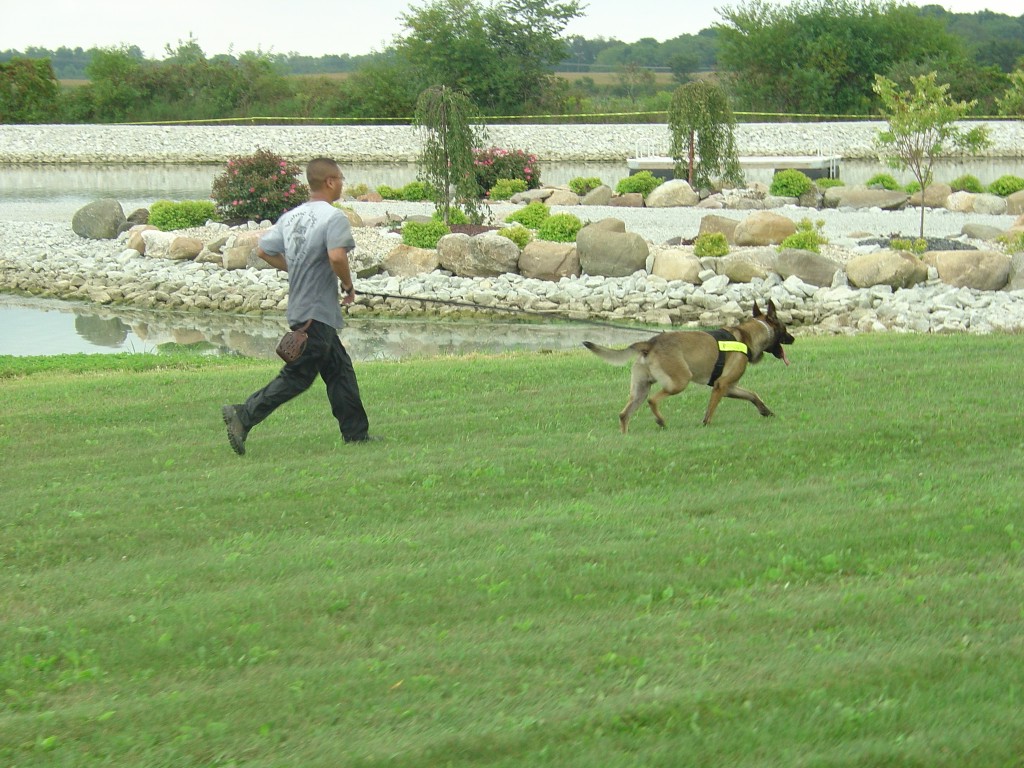 “Since there isn’t verbal communication between dogs and handlers, we know each other by body language,” Swiatkowski said. “Every year, we learn from the ground up how to really cue off each other’s behavior. We get to the fundamentals of the dog in order to become a successful K-9 team out in the street.”

Although Swiatkowski has only known his dog Lopez for two years, he said their bond is one that lasts far after their daily work experiences.

“We’re pretty much one. We enjoy each other. We can learn from each other. It’s a mutual relationship,” Swiatkowski said. “When I bring his leash out and his little vest, he’s enjoying it. He’s tugging it to get the car because he’s excited to come to work.”