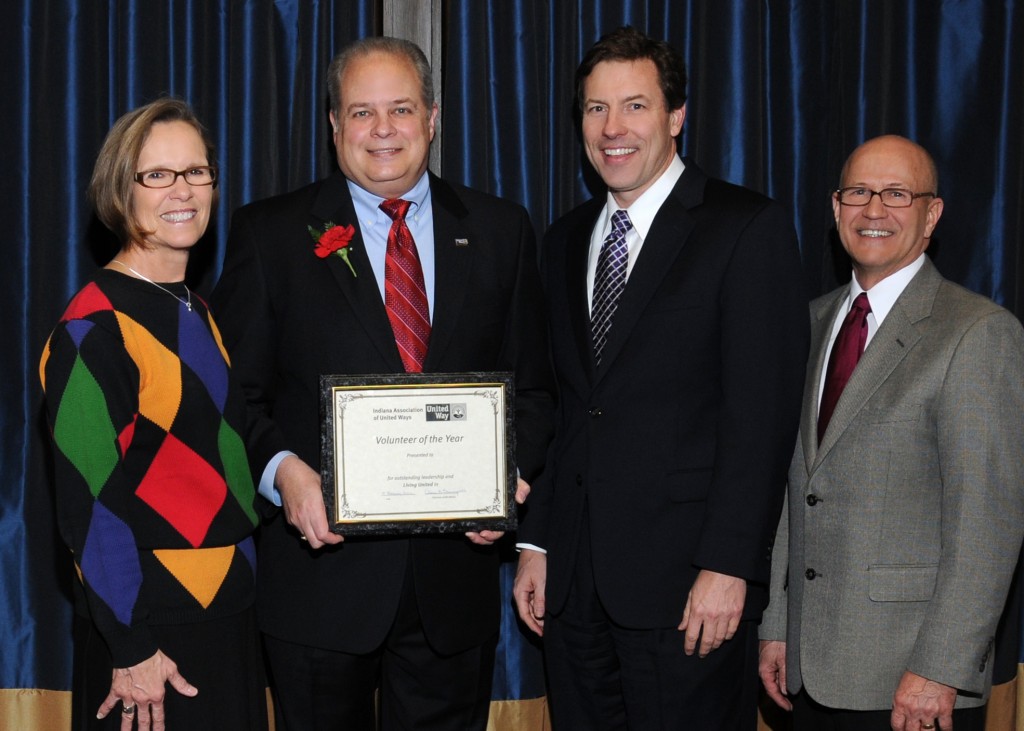 Richard Hester of Carmel recently was named Volunteer of the Year by United Way of Central Indiana. Hester, senior partner of Sunbelt Indiana Business Resources, is a United Way board member and serves on the campaign cabinet where he has, over time, helped raise more than $77 million for the community. Hester also volunteers as an agency evaluator, was a founding member of the Ready to Learn, Ready to Earn committee and trains future community leaders participating in Leadership United. 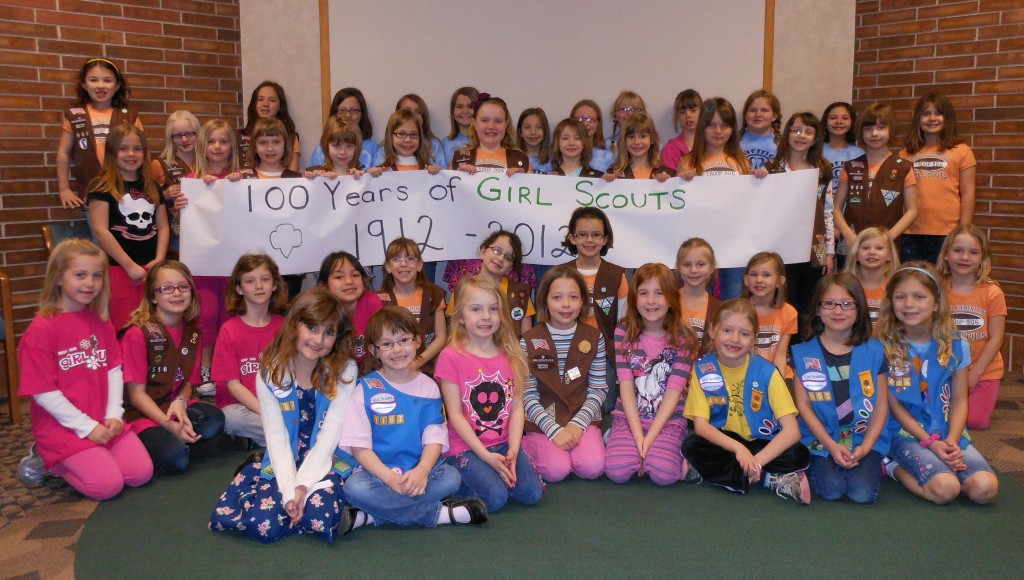 Forty-three girls from Girl Scout troops at Carmel Elementary School recently celebrated the 100th Anniversary of Girl Scouts on March 12 by taking this group photo at the school. 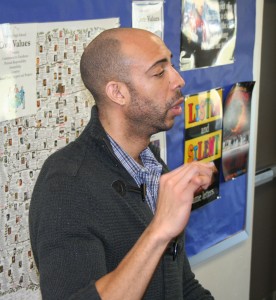 Damien Geter, a longtime music instructor at University High School in Carmel, just completed a four-week national tour with the American Spiritual Ensemble. The ensemble specializes in Negro spiritual music and songs that highlight and celebrate black history. Geter is one of the group’s few Indiana artists, though Broadway performers and Tony Award winners are involved, and he’s considering touring with the group in the summer to perform in Spain.