You are at:Home»Current in Fishers»Keeping shop 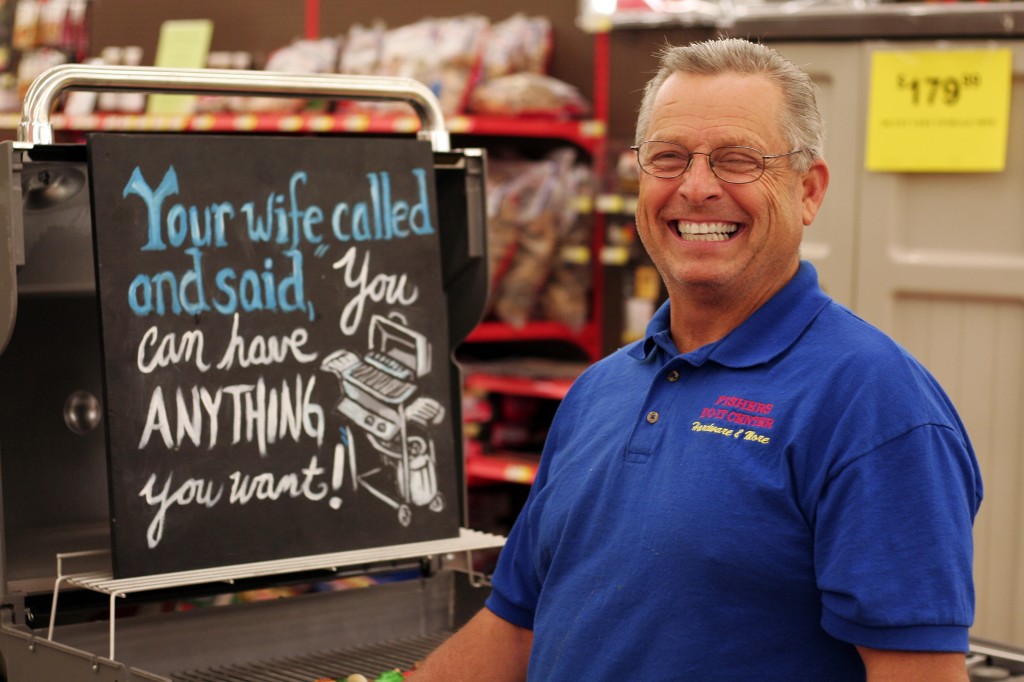 When Bert Cook opened the Fishers Do It Center with partner Jack Tweedy in 1989, he never imagined how the community, and his business, would grow.

“I had the idea I wanted to start something of my own,” Cook, 56, said. “(But) I only imagined an itty bitty shop at the time.”

A town of just less than 6,000 residents in 1989, Fishers has since grown to a population of more than 76,000. When the Do It Center was built, it sat just north of 116th Street and Allisonville Road, the time of the town’s main intersection – though it only had one stop sign then, Cook said.

“If you traveled back in time and saw Fishers 20 years ago, you wouldn’t recognize it,” said Cook. “We have grown exponentially and have seen a lot of beautification.” 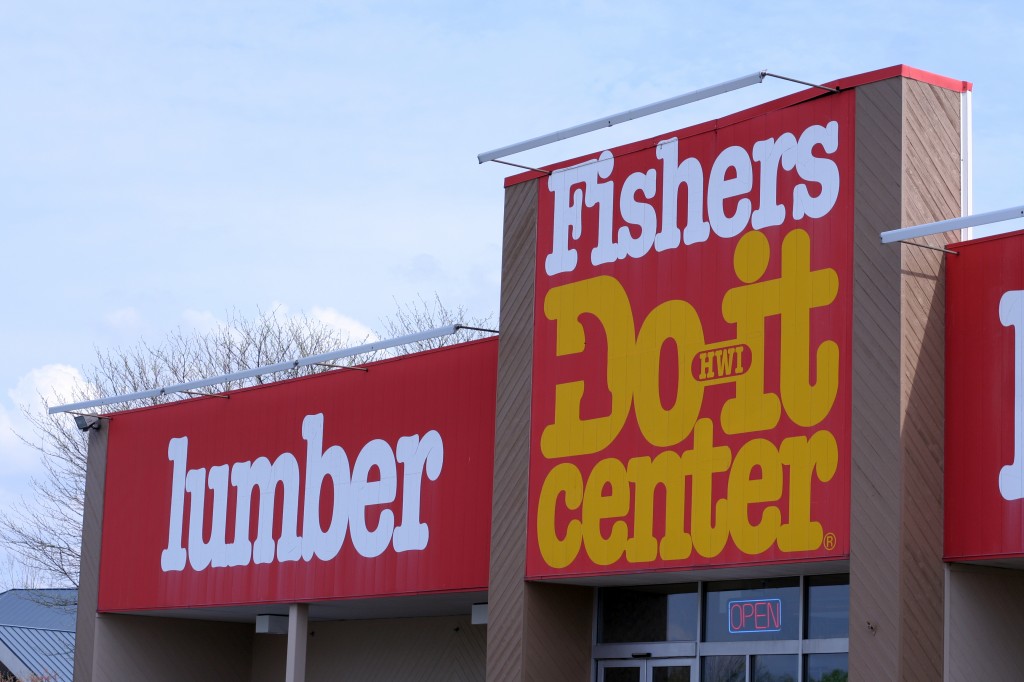 “The dream was a good old-fashioned feeling hardware store,” Cook said. “What we have today is (from) all the input from customers, employees and family.”

As Fishers has grown, so, too, has the Do It Center, Cook said. While the building stands in the same place, the business has expanded into rentals, comprehensive lawn care and home installations.

“The store when we started out and the store now are two completely different places,” Cook said. “Part of that is the economy, but part of it is the growth of Fishers. You have to adapt with your customer base.”

Cook said he finds his customers have become especially interested in home and lawn care products over the years.

Built around the customers

Patrons and employees alike say the ideas of customer service and being a “true neighborhood hardware store” are central to Cook’s Do It Center.

Cathy Inman, manager of the store’s lawn and garden center, described Cook as a man with a generous heart that “puts the people before the sale.”

“He will be talking about a profitable job with an outside contractor, but stops when he sees someone struggling to pick out even a 25-cent screw,” Inman said.

According to his employees, Cook has delivered plywood to a home at midnight, fixed a resident’s water heater after it exploded at 11 p.m. and can be seen carrying and delivering products for those that cannot. He can be spotted arriving early to deliver supplies and staying late to help customers find parts and materials, even if the Fishers Do It Center does not carry them.

“My passion is to help people, whether that is selling hardware or building houses inNicaragua,” Cook said.

Cook has, in fact, been building homes inNicaraguasince 1977, when he joined an employee’s father on a mission trip to the Central American nation to share his roofing experience. Since then, Cook has participated in two to five mission trips a year to destinations includingZimbabwe,South Africa,RomaniaandHungary. In that time, he’s helped build four major schools, 12 churches, 50 homes and an orphanage.

“It’s not so amazing what I do,” Cook said. “We come back to our normal lives here. But it is not normal for the entire world. We are so blessed to live in Fishers.”

A 27-year resident of Fishers himself, along with wife Debbie and son Alex, Cook said he remains dedicated to the community he’s lived in for nearly three decades.

“We are a part of Fishers,” Cook said. “I am blessed to be in Fishers because it has some of the best schools, businesses and people in the world. I love to help out wherever and whenever I can.” 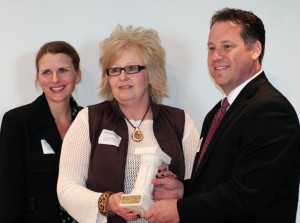 Bert Cook was honored by the Fishers Town Council in February with the first-ever Pillar Award for Lifetime Achievement.

Calling him a key player in the growth and development of Fishers, the Chamber said Cook was the perfect candidate for the award’s inaugural year, presented to two long-time employees of the Fishers Do It Center in Cook’s stead.

“I am just proud we are still going.” Cook said. “Despite the economic turmoil of these past few years, we still are and will continue to contribute to one of the best towns around: Fishers.”