You are at:Home»Current in Carmel»Carmel Community»Accetturo to forgo free insurance 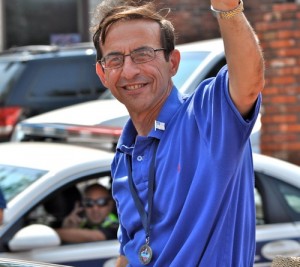 The free health care offered to our elected officials has been a hotly-debated topic lately. The health insurance in question costs taxpayers more than $27,000 per official per year, and the officials have the opportunity to keep the coverage for a small monthly fee after leaving office.

By electing not to use the government health plan, Accetturo would save Hamilton County taxpayers $108,000 during a four-year term.