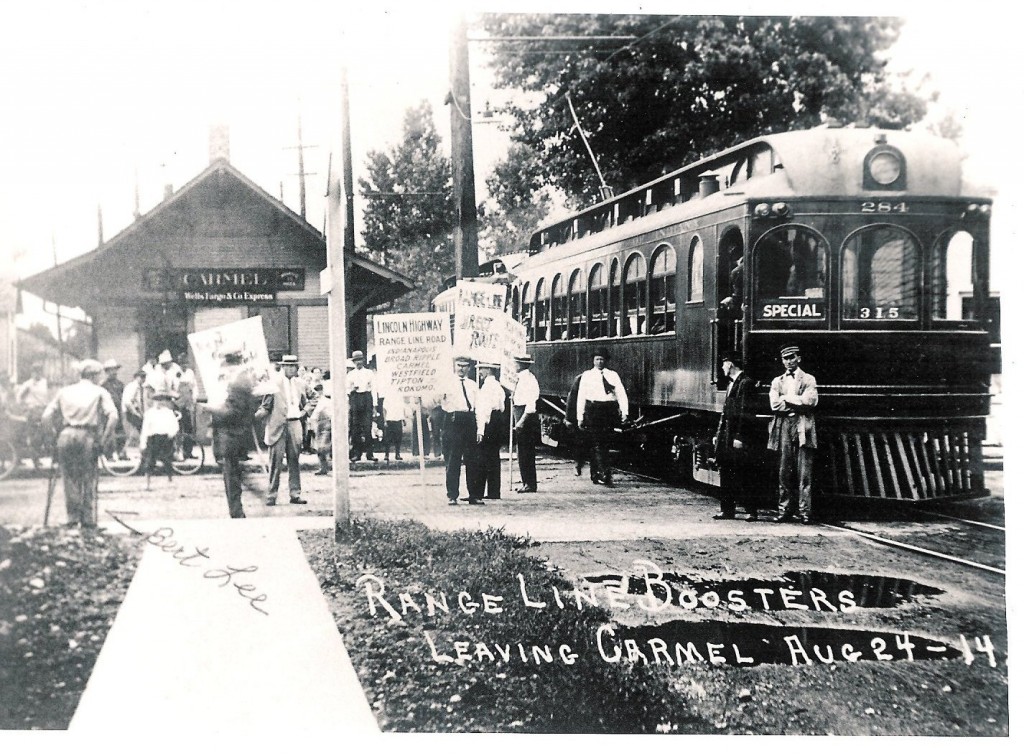 Two-hundred years ago, the area that is now Hamilton County was inhabited by members of the native Delaware tribe. In 1818, the U.S. government purchased the land for approximately $4,000. A year later, there was a fur-trading post owned by John Brouillett (Brewitt) near what is today Main Street and Range Line Road. Brouillett’s family lived in Vincennes, but he came to what was then known by the Delaware tribe as “Tadpoles Glory,” to barter with the locals. He contracted them to trap for him and gave them furs, wampum, tools and weapons in return. The tribe changed the name of the area to Brewittsville in his honor.

In 1823, Silas Moffitt came from North Carolina with others and founded the first American settlement in the area on the White River. Due to the increase in traffic in the area, two roads were constructed: Main Street (now Range Line Road) and Main Cross Street (now Main Street).

By April 13,1837, a proper town was laid out on 14 plots of land by John Phelps, along with Daniel Warren, Alexander Mills and Seth Green. This town was named Bethlehem. The town was founded, according to the Carmel Clay Historical Society, “to build and improve morally, financially, spiritually, socially and politically.” The son of Daniel Warren, Z. Warren, gave the following account in “Starting a Town.”

“In 1837, my father set about starting a town here, being the intersection of the roads where four farms cornered, the southwest being his own. Two others, Alexander Mills, on the northeast, John Phelps on the southeast, were willing to have land platted and sell lots, but on the northwest the owner was unwilling. My father offered him $100 for an acre, enough for four lots. That being a big price, he accepted it. Then the ground was platted and recorded under the name of Bethlehem. 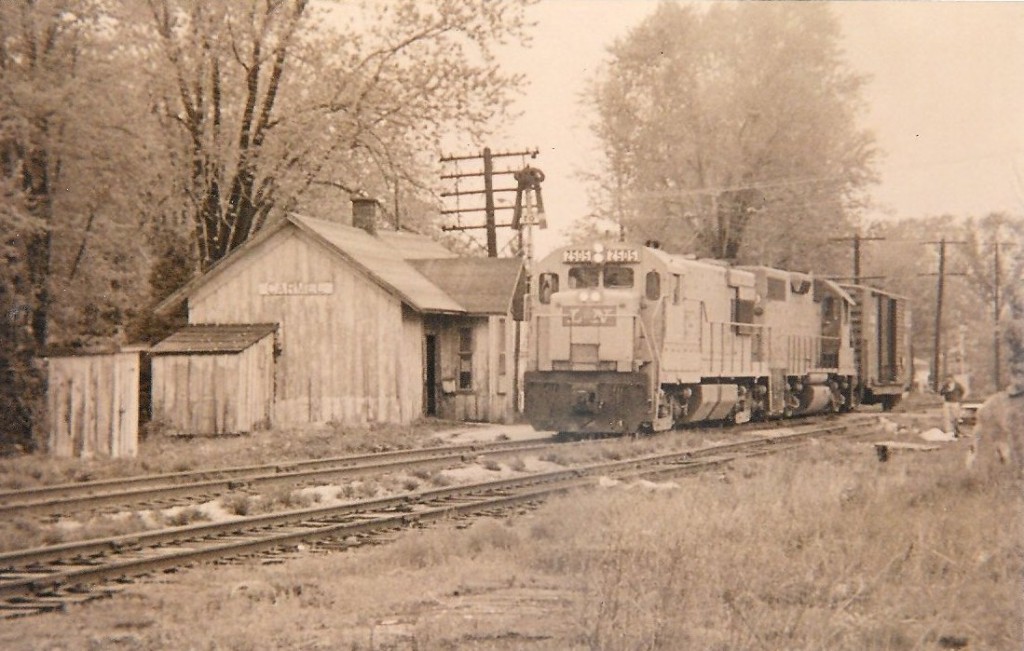 “My father sold lots at whatever he could get for them in order to start the town. One he sold for 5 yards of homemade jeans of indifferent quality, and the purchaser was to build a house on it with clay and about large enough for a poultry house; but it filled the contract.

“The post office was named Carmel, because there was one in the state by the name of Bethlehem. In the early (18)’60s, when the town was incorporated, the name was changed to Carmel to accord with the name of the post office.”

The town was built by Quakers and has, for as long as it has existed, hosted at least one meeting of the friends. It was described thusly by the Indiana Gazetteer in 1850, “Bethlehem, a small village inhabited mostly by Friends, in the southwest corner of Hamilton County.”

One hundred seventy-five years later, Carmel’s population has surpassed 35,000 who are carefully treading the line between development and heritage. While many of our historical structures have been torn down, or destroyed in events like the fire of 1913, there are still houses standing built by people like Silas Moffitt, as well as reminders of the city’s more agricultural past, like the farm buildings at Plum Creek. Let us take a moment to remember our history as we celebrate our dodransbicentennial.