You are at:Home»Current in Zionsville»Homegrown

“Gardens of Zionsville” tour will showcase the Village’s beauty 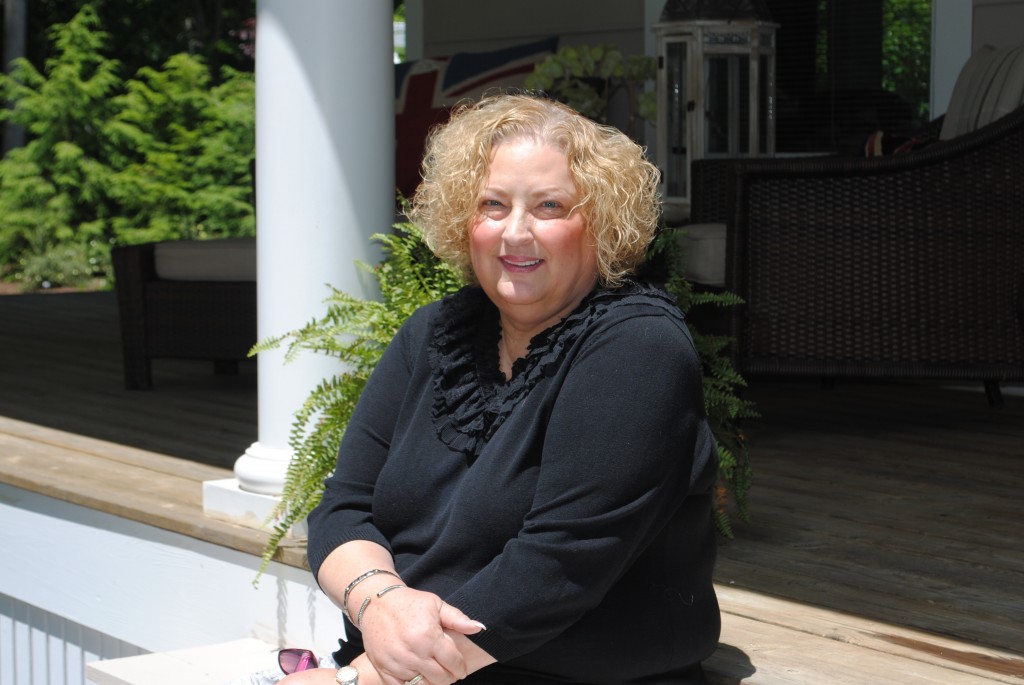 Downtown Zionsville has long been renowned for its beauty and walkability. Later this month in the Village, the two worlds of aesthetics and foot travel will collide in a big way.

On June 23, the SullivanMunce Cultural Center Guild will present the “Gardens of Zionsville” tour. Featuring six gardens, all within walking distance of each other, the event is the largest yearly Guild fundraiser. Proceeds from the tour will help support SullivanMunce. 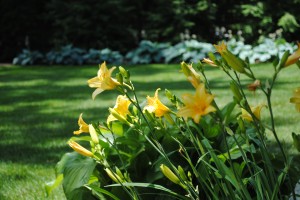 Kay Bean, tour chairman for the Guild, expects a big turnout for an equally big cause.

“It’s a major fundraiser for SullivanMunce,” she said. “Last year we had 350 people take the tour, and that’s how many tickets we’ve printed this year. We can print more if need be.”

For Bean, whose garden has previously been featured in the tour, the day of the event is a toss-up, as far as duties go.

“I haven’t assigned myself to any specific task,” she said. “I want to be available to help out the gardeners with anything they might need, because I know last year (when my garden was a tour stop) I stood outside for more than six hours talking to all the people.” 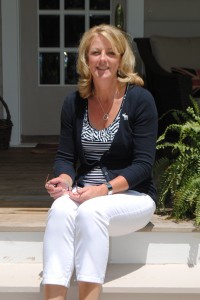 The tour, which begins at SullivanMunce, will encompass six gardens: a small Victorian garden, an English cottage garden, a blended vegetable and flower garden, a simple rain garden, a birding garden and a woodland garden.

The English cottage garden is the work of Sue Andrews, a native of Great Britain. Andrews and her husband moved to Zionsville a little more than two years ago, and were stricken by the beauty of the home they eventually purchased at the Village’s north end.

“We wanted to be in the Village because we were used to walking everywhere,” Andrews said. “We saw this and it was love at first sight, but it was sold. So, we waited for it to come back on the market. It was kind of meant to be.”

Tour goers should enjoy Andrews’ dynamic, which has grown from a very blank canvas.

“There was nothing here (when we moved in), just grass,” Andrews said. “It’s still very much a work in progress, and I’m always moving things around and going to the garden center. I feel honored to have been asked to be in the tour, because there are so many beautiful gardens in the Village.” 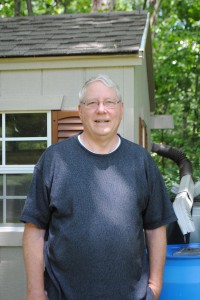 Tom Conrad’s is certainly one of those. A mix of hostas and lilies in front, with a large vegetable plot behind his home, Conrad’s garden requires between 20 and 30 hours of work each week.

“When I was a kid, I helped my grandfather put in his garden every year,” Conrad explained. “It wasn’t always fun, but it got in my blood. Kay (Bean) had seen my garden before, and someone asked why she didn’t have any vegetable gardens on the tour. She said ‘I don’t know, but I know where there is one.’”

In addition to the six garden stops, the tour will feature three speakers who will each give a 45-minute presentation on various aspects of gardening. The Plein Air Painters will be painting in the gardens throughout the day, and each ticket buyer will receive a complimentary bag filled with items donated by local merchants.

Both Andrews and Bean managed to sum up the mood of the event quite succinctly.

“I think if people put in this much time,” said Bean, “they want people to enjoy their ideas and secrets and things they do.”

Added Andrews, “This house belonged to the Village before it belonged to me. It would be nice for everyone to enjoy it.”

If You Go:
10th annual “Gardens of Zionsville” tour
Saturday, June 23
10 a.m. – 4 p.m.
Begins at SullivanMunce Cultural Center
Tickets: $15 for adults, $10 for children ages 10 and under; $20 day of event; available at SullivanMunce, Zionsville Chamber of Commerce and Akard True Value