You are at:Home»Current in Zionsville»No Bull

Zionsville’s Nancy Noel has more layers than meet the eye 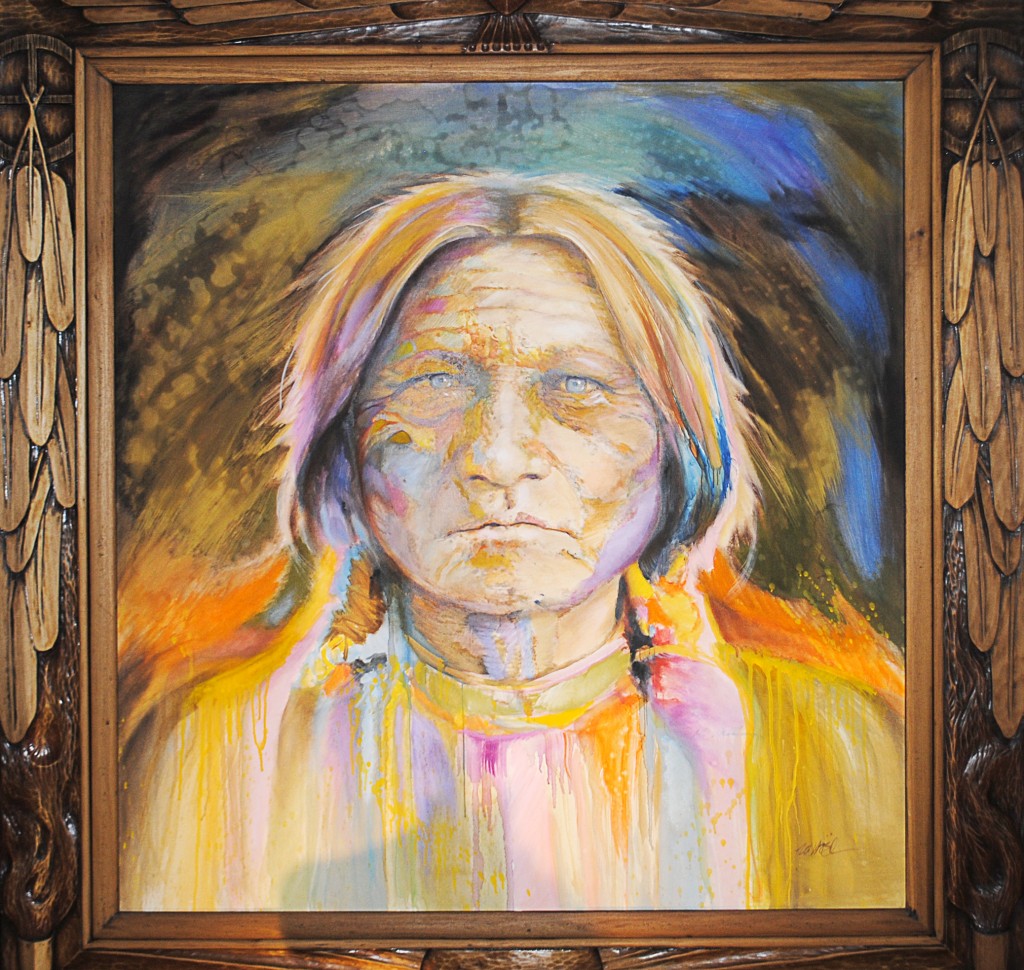 The Zionsville resident’s paintings are owned by the likes of Gorbachev and Oprah; she’s written eight books; she owns The Sanctuary, 75 N. Main St., where her art is displayed and lunch is offered daily between 11 a.m. and 4 p.m. 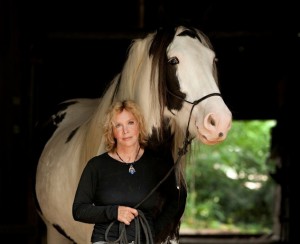 Noel on her Zionsville farm

She offers me wine as we sit in a room looking south across her sprawling estate on the outskirts of town; I decline, but find what I learn over the next hour-plus far more intoxicating than any cabernet.

Noel begins by speaking about a school she founded in Africa, on the coast of Kenya’s Rusinga Island – this was to be the gist of my story.

“I was looking for kids to paint and came upon 60 of them (learning) in a littlemud hut,” she says of how the project, which is now a brick-and-mortar structure, began. “I started supporting them at that point. It was the only school there at that time, and today we are the most reputable school in the area.” 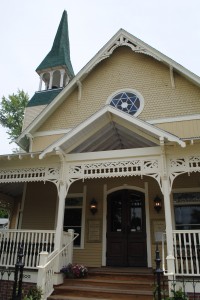 She goes on to speak about the school’s board of directors, on which actress Jane Seymour sits, and how her fascination with Africa began early on, but it’s the story of a dinner meeting on that continent which turns my afternoon from work to wonder.

There she met a man, a holder of four doctorates and an advisor to the U.S. government, who channeled Sioux holy man Sitting Bull –dead since 1890.

“It was late, and (the man) was making some work notes when a vision appeared; he started writing,” Noel says of his initial encounter with the famous American Indian. “Two hours later, he set everything aside, not knowing what he’d written.”

What the man – whose first language is French – had written, that night and in subsequent sessions,in perfect English prose, was discovered by his stenographer on September 11, 2001.

It had been a warning.

“The writings (say) it was an inside job,” she says of the events of that day. “They talk about where man is headed, why we’re in the position we are, our reverence for mother earth and that we are going to experience very threatening things unless we start paying attention.” 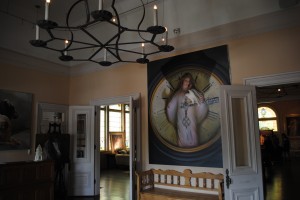 Noel, feeling compelled, soon after painted her magnificent portrait of Sitting Bull in her Zionsville studio. In the dark.

“The sun went down,” she says. “I went to turn on the lights and I heard a voice say, ‘No.’When you hear that, no question that it’s not your thought. I grabbed colors and started painting.”

The result was a stunning work – “The first piece that sold when I opened The Sanctuary,” she adds – in which the subject’s eyes are beyond striking.

“I though this eyes should be dark,” says Noel. “I heard a voice saying, ‘My eyes represent infinity – I want them blue.’”

Over the rest of our time, we talk about other aspects of Noel’s life: that dyslexia prompted her creative expression, her domesticated pig, her unknowingly painting portraits of long-deceased children she’d never seen, healers in Brazil, bones rollers in Africa and numerologists in Brown County.

But, it’s Sitting Bull and her fascinating worldview that leave me breathless.

“For years, I didn’t talk about this stuff –crazy artist,” she jokes. “Reincarnation is the only thing that makes sense. It’s more interesting living, knowing you’re connected to a spirit world.There are no coincidences. The universe always gives you exactly what you want, but we stop it with judgment or doubt. The heart of life is absolutely good.”

Near the end of our visit, I confess I’ve strayed so far away from my notes, the interview’sgame plan, that I’m unsure what direction to even take her story.