You are at:Home»Current in Westfield»Mainstreet breaks ground on $13.5M facility 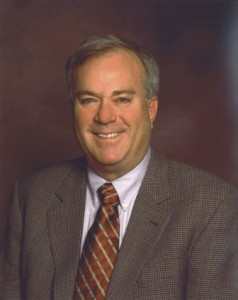 “As we begin work on our latest facility, our goal will be to create a living space where seniors can receive the quality care they need while living in a place they can enjoy, said Zeke Turner, chairman and CEO of Mainstreet. “With an emphasis on social features, this building will be a true asset to the City of Westfield in addition to creating new jobs in the community.” 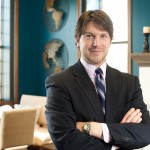 “This is very exciting for the City of Westfield in that it’s a development building in Westfield specifically because of our Grand Park Project, said Cook. “We are already beginning to see a return on our investment and I am extremely optimistic on what the future holds for this area.”

Cicero-based Mainstreet Property Group provides healthcare for a variety of short-term and ling-term needs. Mainstreet was named to the Inc. 500/5000 list of fastest-growing companies in both 2010 and 2011. It has been listed as the third-fastest growing private company in the area by the Indianapolis Business Journal.