You are at:Home»Current in Carmel»Carmel Community»Carmel’s Cook places 4th in Indiana Open 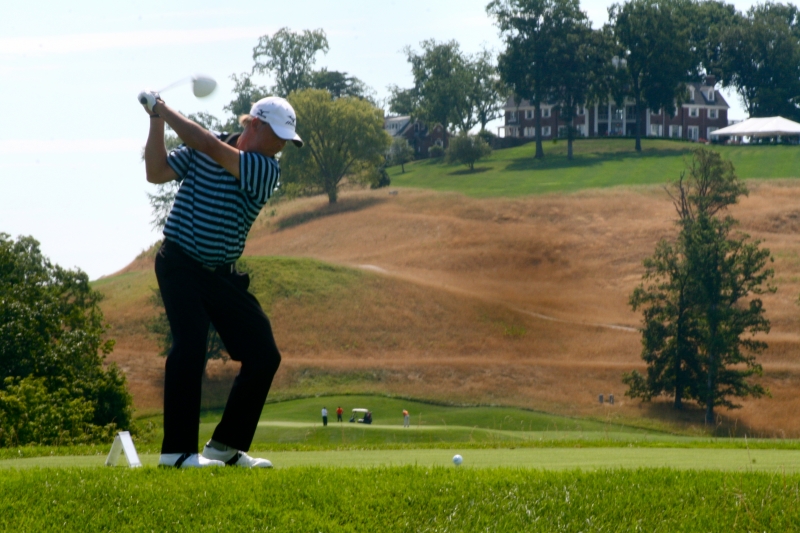 Cook, 51, shot two over par, finishing with a total of 286. He shares fourth with David Mills ofEvansville. Stephen Conrad ofSyracusetook the overall Indiana Open victory one under par at 283.

For more information, and a complete roster of winners, visit indianagolf.org.