You are at:Home»Current in Noblesville»‘Money’ ranks Carmel No. 1 small city 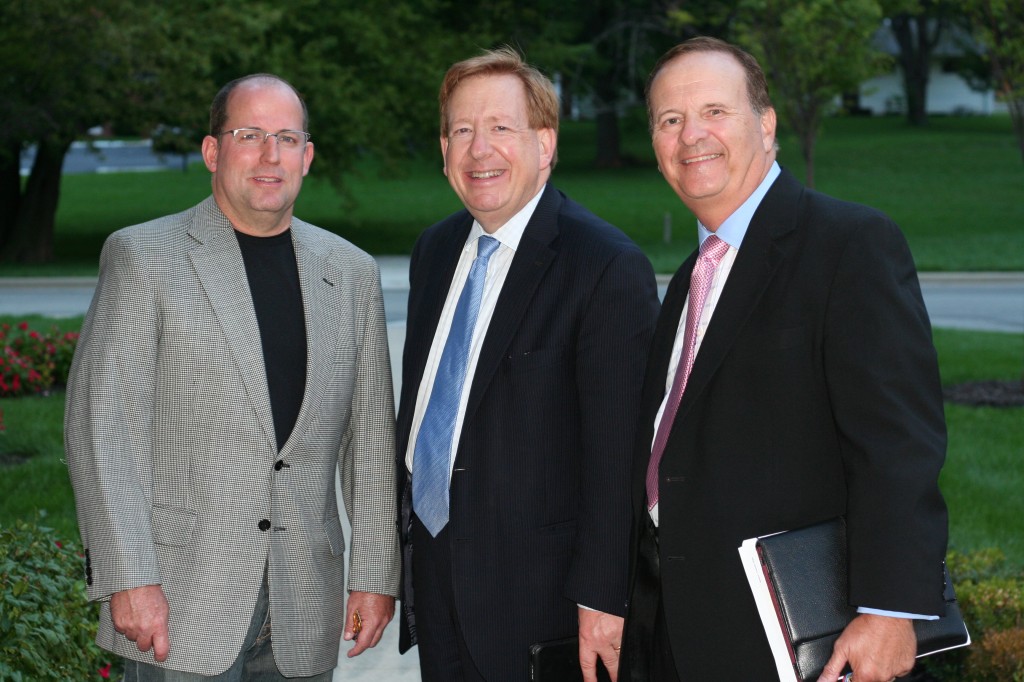 Money Magazine announced Monday its annual list of the “Best Places to Live” in America, placing Carmel at its No. 1 spot for small towns and cities.

“I think it’s a vindication of Carmel’s development over the last 20 years or more,” said City Council President Rick Sharp.

“It’s a testament to the work not only from the council, but from committees who have put in so much over the years to making Carmel a beautiful place,” Seidensticker said.

Although he had been interviewed by reporters from Money, Carmel Mayor Jim Brainard said the top ranking came as a surprise to him as well.

“I saw it on the Today Show with everyone else,” Brainard said.

Brainard took the opportunity at Monday’s city council meeting to congratulate city employees for their hard work in earning the award, and to encourage the city not to “sit on its laurels.”

In an interview with Fox 59, Cybele Weisser, a senior editor at Money, said that new developments like the City Center and Palladium had helped Carmel jump to the first spot from 14th in two years.

“Carmel just had everything we were looking for,” Weisser told Fox.

For more information about the study, or to see a complete list, visit money.cnn.com.