You are at:Home»Current in Westfield»Three file for school board 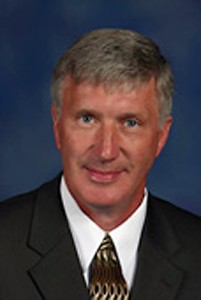 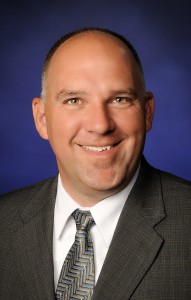 Three residents have filed for the Westfield Washington School Board election, to take place during the general election in November.

The lone contested race is District 3 with candidates Duane E. Lutz and Robert P. Smith II. Lutz was appointed by the Westfield Washington Board of School Trustees to fill the District 3 seat vacated by long-time board member Tom W. Mullins, who retired and relocated to Florida in early June.

“I am honored to fill out Tom’s term,” said Lutz. “My goal is to gain a deeper understanding and perspective on how the school system operates and to contribute to the already great reputation of the district.”

District 1 representative Dennis M. Ells will run unopposed for his sixth term. Currently the board secretary, Ells initially ran for a seat out of a desire to become involved in his children’s school district. He sees growth as the board’s major challenge during his tenure, and one that will continue for years to come.