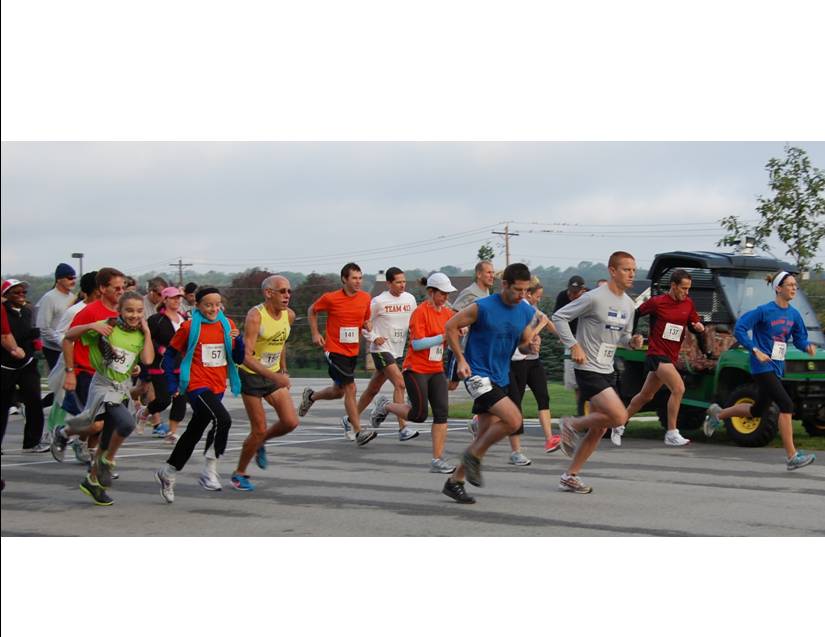 The first-ever Race 4 More, held in Carmel on Sept. 22, brought out supporters from around Central Indiana and raised more than $140,000 for Carmel-based Love at Work Ministries.

Love at Work co-founder Larry Prible thanked everyone who was part of the Race 4 More effort.

Love at Work provides food, housing and education to the poorest of the poor living in the slums of Costa Rica.

More than 220 runners, walkers and their families participated in the race that started and ended at Northview Church, 12900 Hazel Dell Pkwy. Participants chose between a four-mile option weaving through the city streets and a one-mile course on the church grounds. Sponsors like Zeko Shoes, Current Publishing, Kroger, WGNR 97.9FM and others all helped make the day a celebration. Part of the race proceeds were given to DREAM Alive Foundation, an organization founded by former Indianapolis Colt Tarik Glenn and committed to fostering character and leadership in Indy teens.

“Everyone who came out in support of the Race 4 More is a winner,” Prible continued. “But the biggest winners are those we serve who are struggling each day to survive. The funds raised in this race mean better nutrition, better education and better housing for people living in desperation. We cannot thank our partners, volunteers and donors enough.”

Love at Work will use the majority of what was raised to help construct a new three level feeding center outside San Jose, Costa Rica. The center will provide a place for hungry kids to be fed, as well as job training and daycare for mothers seeking to support their families.