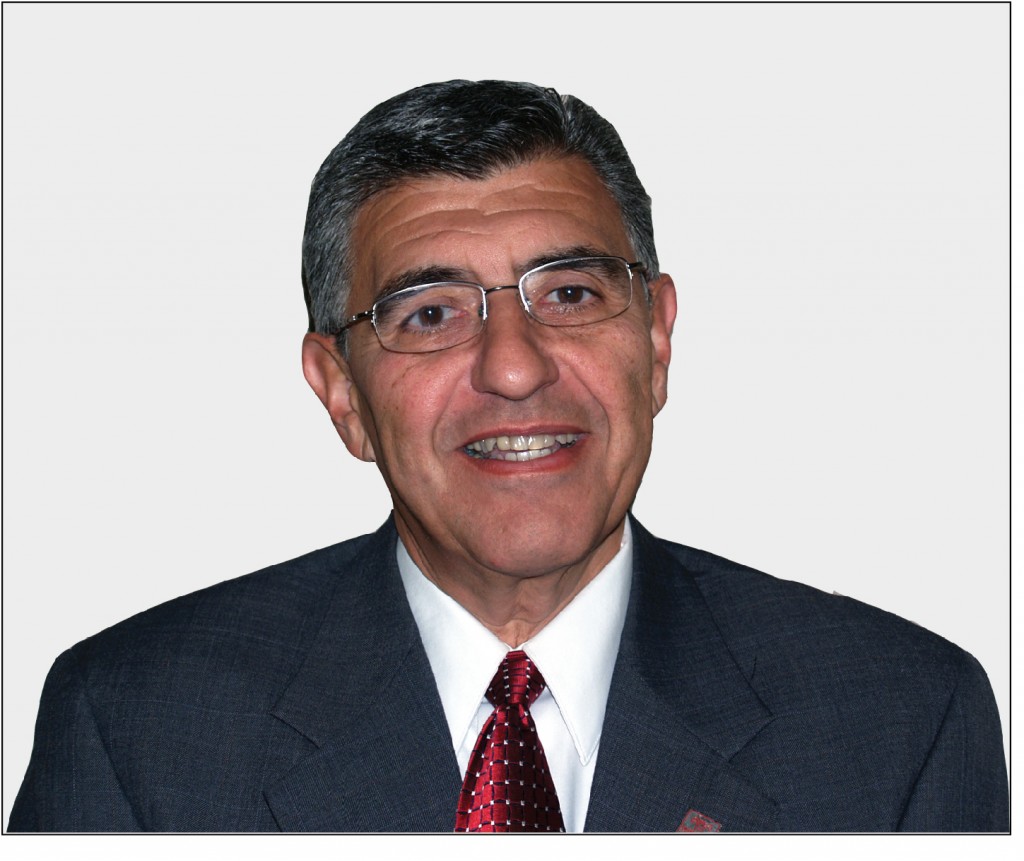 Carmel’s James Vento, President and CEO of Easter Seals Crossroads, shared his plans to retire last week at the company’s annual meeting. Vento’s retirement, effective March 31, 2013, will mark 32 years in leadership of Easter Seals Crossroads, an organization that improves the lives of children and adults with special needs, disabilities or challenges by promoting inclusion, independence and dignity.

Vento may have been the figurehead of Easter Seals, but he was quick to share credit with and recognize the dedication of his staff members, board members, volunteers and donors.

“An organization cannot be successful without the dedication of the Board of Directors working to ensure that the mission can be fulfilled,” he said. “Many things would not get accomplished without the support and time of volunteers.”

Vento regards his appointment as the President and CEO of Easter Seals Crossroads as, “One of his most significant career achievements.”  It is estimated that more than 120,000 people have received life-changing services during his tenure. Growing from a $2 million organization in 1980, Easter Seals Crossroads now operates with an annual budget in excess of $14 million.

Vento recalls a colleague telling him years ago that Easter Seals Crossroads was “the most respected agency in the state” — which placed an incredible expectation on his shoulders — but, “one which I never regretted.”

Vento has received many honors for his formidable accomplishments throughout his career. Most recently, he was awarded the James Pauley Lifetime Service Award by the Mayor’s Advisory Council on Disability in recognition of his contributions in promoting the inclusion and independence of persons with disabilities. Additionally, Vento has received the Sagamore of the Wabash Award, the National Easter Seals Madders’ Award for Management Excellence, the INARF Professional of the Year Award, the Indiana Rehabilitation Association Beacon Award and the Thomas C. Hasbrook Award presented by Bosma Industries.

Easter Seals Crossroads’ Board Chair, Jeff Hokanson, has known Jim and worked closely with him for ten years.

“Jim has defined what it takes to be an effective CEO of a nonprofit agency,” Hokanson said. “His influence is seen at every link in the chain, from governmental agencies to funders, employees and consumers.  His influence will be greatly missed.”