You are at:Home»Current in Fishers»Moon shoots to help others on local level 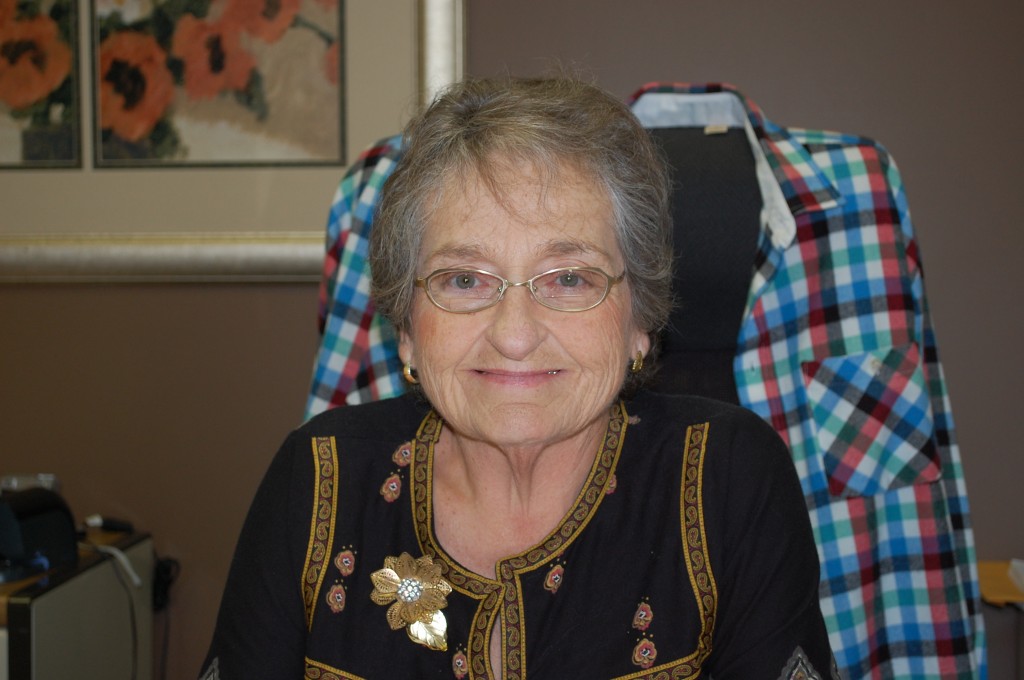 During the winter months, the organization puts on multiple events for families in need, including a Christmas event at the 4-H fairgrounds that puts clothes, food and toys into the hands of those families.

To keep the machine moving, volunteers are needed in many facets.

Moon, a nurse by trade, wanted to remain active when she retired.

To stay active, Moon started going on mission trips but eventually decided she wanted to help people on a more local level. At the end of the day, she is a Noblesville resident who volunteers out of the network’s office in Fishers. She said she’s worked with Good Samaritan for more than two-and-a-half years.

“…I decided I needed to do something locally to help the people locally,” she said.

A phone call to the Good Samaritan office later and she’s there almost every day during this season.

She directly helps thousands of people on a local level.

Moon helped log the data for more than 18,000 people during the Thanksgiving and Christmas seasons last year. Moon and Nancy Chance, the executive director, handle the information in terms of getting it to different people. That makes it possible for organizations to find and pick out families with specific make-ups that they would like to support (for example, the number of kids they have and their ages), which is a common occurrence at Good Samaritan, according to Moon.

She said some days are tiring – stacks of information can be daunting – but at the end of the day she feels good about “doing the Lord’s work.”

Moon said Good Samaritan Network is always looking for more volunteers in various capacities, and those interested should check out the organization’s website, gsnlive.org.

Every family has a different story, according to Moon.

“I feel really good when I go home that I’m helping people out,” she said.