City Center, sign ordnances and more at focus of next year’s efforts

As 2012 draws to a close, Carmel Mayor Jim Brainard and Carmel Chamber of Commerce President Mo Merhoff weighed in on some of this year’s biggest moments and what projects they see the city and local businesses focusing on in the next year.

“In terms of redevelopment, City Center is the number one goal, to get the initial phase of City Center completed,” said Brainard.

While not willing to put a strict deadline on the project, Brainard seemed confident in the amount of work that could be completed on City Center over the next year.

“I’m always anxious. I want to push and get these things done as soon as possible, but we have four buildings preliminarily approved, two Anderson Birkla buildings and two Pedcor buildings. We are going to work hard to get more investment in (City Center),” said Brainard.

The four new City Center buildings will be a mix of retail, residential and office spaces similar to that of other areas in Carmel. While preliminarily approved, the buildings have not yet been scheduled for construction but ground breakings are expected in 2013.

“I agree with the Mayor’s assessment regarding City Center (being a focus), but also see opportunities continuing in the Arts & Design District as well as the redevelopment of the 116th and Range Line Road area and, with the completion of Illinois Street on the horizon, development associated with The Bridges project and other areas west of Meridian Street,” Merhoff said.

Kite Realty’s redevelopment of two retail centers at 116th Street and Range Line Road is scheduled to be completed in a number of phases throughout 2013.

The Mezz on Third

Like any year, 2012 was not without its bumps in the road. Both Brainard and Merhoff seemed to feel that the economy could have been stronger.

“I’d like to see the economy a little stronger everywhere in the United States,” Brainard said. “That impacts Carmel too, but Carmel has weathered this time very well. We would have been able to do more, made more street improvements and other improvements had the economy improved better. We got through the year.”

“From (the Chamber of Commerce’s) perspective, the economy, while certainly not leaping ahead, is moving forward. Many of our service companies tell us their business has rebounded as customers who might have been thinking about a project and put it on hold two years ago are taking it off the shelf and moving forward. Plus, we’ve continued to see new businesses, both retail and service-related, open their doors,” Merhoff said.

Carmel was placed in the national spotlight on more than one occasion in 2012. The national recognition began with Carmel being named the “#1 Best Place to Live” by Money magazine, continued on into September’s BMW Championship held at Carmel’s Crooked Stick Golf Club, and culminated in Carmel being featured on the cover of USA Today.

“That’s the hallmark moment, Money Magazine naming us the No. 1 best place to live in the country and that’s based on quantifiable data. That wasn’t just a contest we entered. Having front page coverage in USA Today was a defining moment as well because both those things happened due to policies put in place ten or 15 years ago that are now proving to have paid off for us,” Brainard said. “We can use that to leverage our economic development and marketing efforts in a wonderful way from now on. If I’m talking to someone who has never been in Indiana or never heard of Carmel, I can pull that out of my briefcase, and suddenly, I have that New Yorker’s attention.” 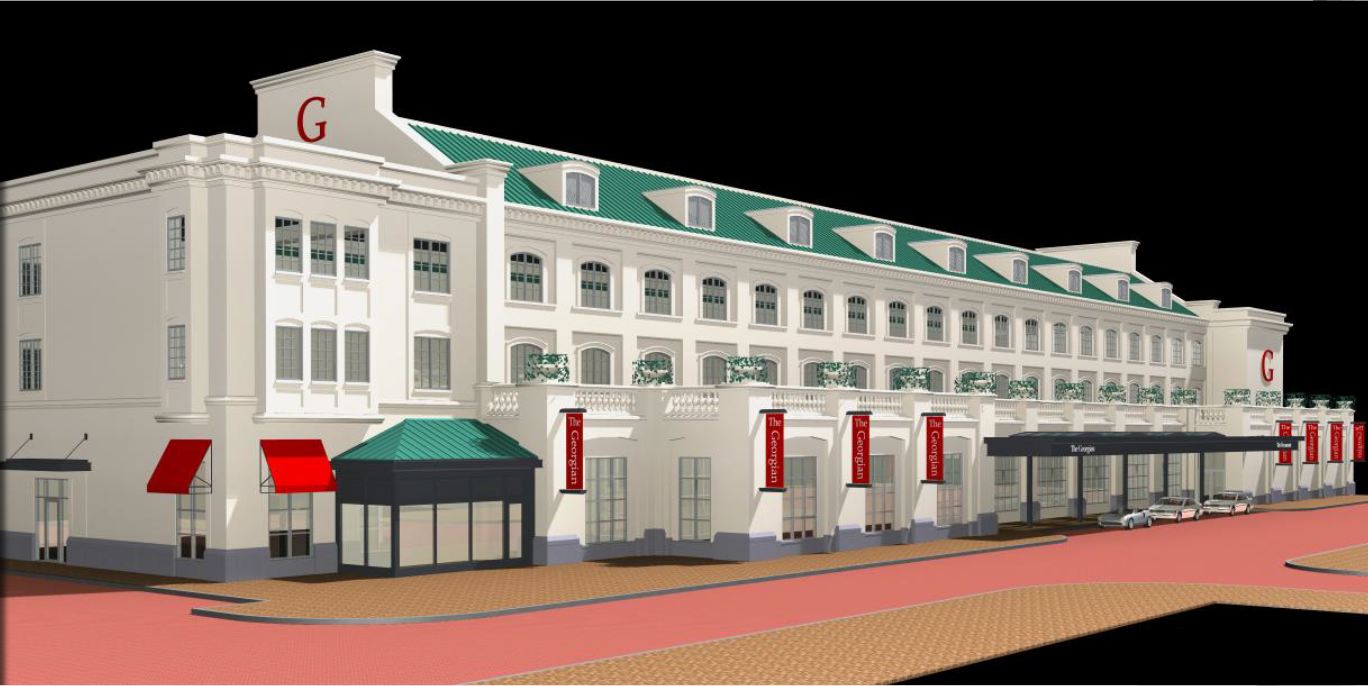 City Center Hotel – Negotiations are still ongoing for a potential hotel at City Center but Mayor Jim Brainard is optimistic the project will move forward in 2013.