You are at:Home»Current in Carmel»Carmel Community»City to replace misspelled street signs 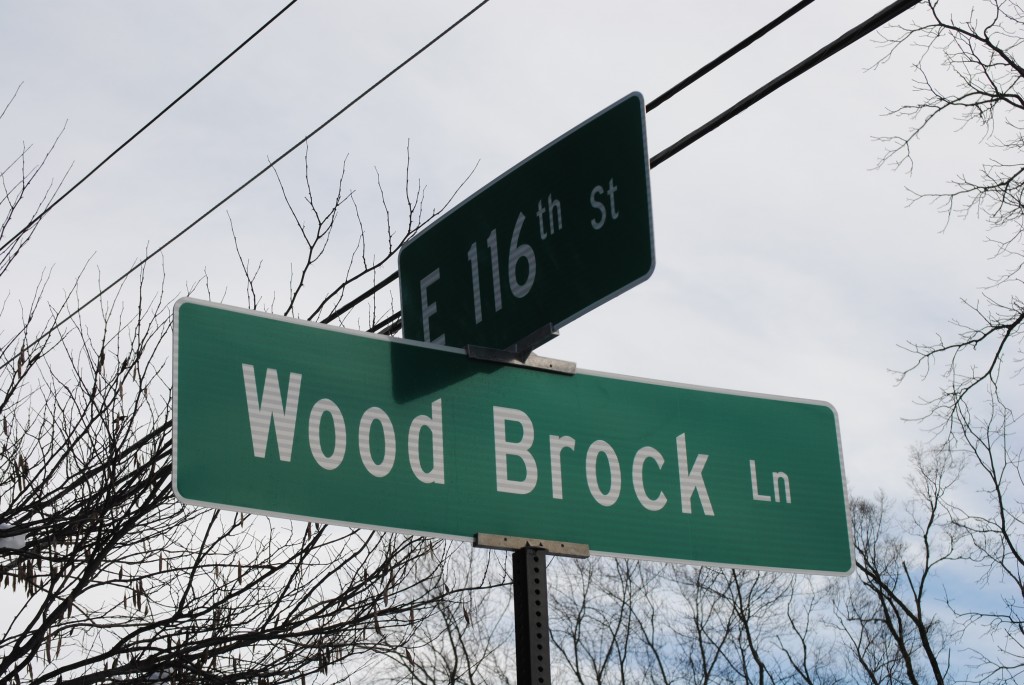 A number of misspelled street signs throughout Carmel will soon be replaced by the Carmel Street Dept.

Several signs throughout Carmel’s Bayhill subdivision between 116th and 126th streets along Gray Road included one or more spelling inconsistencies despite many of the mailboxes on nearby homes listing the correct spelling. Misspellings include “Stone Bay Circle” instead of the correct “Stoney Bay Circle” and “Jefferies Place” as opposed to “Jeffries Place.” Nearby Woodbrook Lane also saw an incorrect sign replacement reading “Wood Brock Lane.” 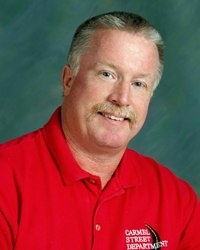 While the misspelling may seem minor in some cases, residents in the area have expressed concern over the inconsistencies, afraid that it may be affecting mail delivery and visitors to the neighborhood and has lead to general confusion over a home’s exact address.

According to Dave Huffman, Carmel Street Dept. commissioner, a number of factors are to blame in the spelling mistakes. Some errors were made by the sign manufacturer after the street department placed a correct order while others were made due to inconsistencies between the correct street names and the map being used by the street department. To avoid misspellings in the future, Huffman said in an e-mail that the department was working on a new, more accurate street sign inventory and map.

According to Mayor Jim Brainard, last year’s signage replacement came after a new federal law began to require a six-inch sign, rather than the former four-inch standard size. Additional signs will be replaced throughout the city during the coming year as funding is granted.

Contact the Carmel Street Department at 733-2001 or by visiting www.carmel.in.gov.