You are at:Home»Current in Carmel»Carmel Business Local»The fourth time’s another charm 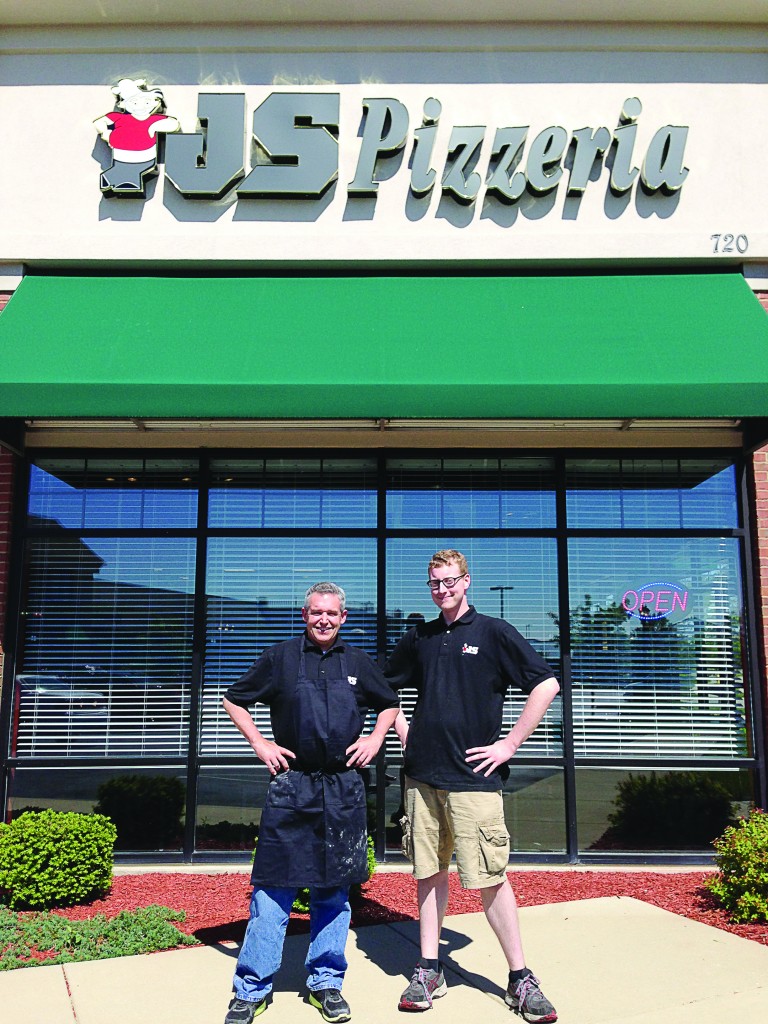 For his fourth venture into the restaurant world, Carmel resident Sean Stoffel has added something a little different – beer and wine.

When he opened Jimmy Stix Pizzeria on May 6, Stoffel included the adult drinks on his menu, something his prior restaurants, Wise Guys in Fishers and two others in Florida, didn’t include.

But the new restaurant at 720 Adams St. does include the breadsticks that Stoffel is famous for, the Jimmy Stix.

“Everybody loved our breadsticks at Wise Guys, so I always sort of had it in the back of my mind to someday name a place after them,” Stoffel said.

After tossing around several name combos, he landed on the one that incorporated his father’s and brother’s name, Jimmy.

In addition to the famous breadsticks, the restaurant is known for its Jimmy deluxe pizza, its Greek salads, many subs and pasta dishes.

Jimmy Stix also differs from Wise Guys in another important way. Where Wise Guys was primarily a take-out venue, Jimmy Stix is a sit-down establishment.

“People like to go out, so this time I went a little bigger,” Stoffel said. “And, I wanted to be closer to Carmel, closer to my kids.”

Stoffel sold Wise Guys when he opened Jimmy Stix, but he is still involved by helping the owners whenever necessary.

“I felt I had done all I could with Wise Guys, and I felt it was time to move on,” he said. “But owning a restaurant was that young couple’s dream, and I was able to help make that happen. It was a good opportunity for both of us.”