You are at:Home»Current in Carmel»Carmel Community»Brewhouse coming to Merchants’ Square 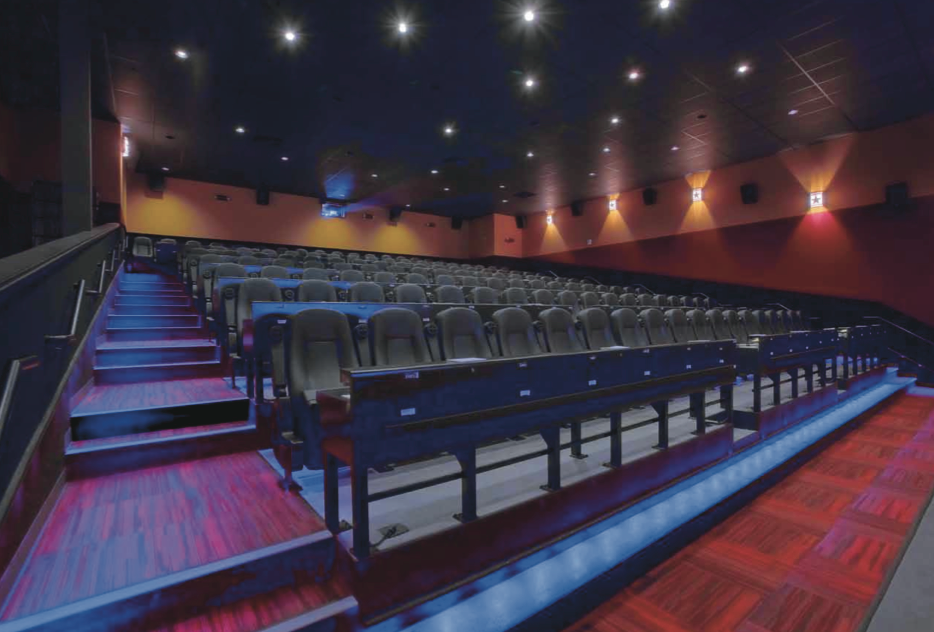 Merchants’ Square, which has languished of late as established businesses have relocated to Range Line Road and beyond, will receive a much-needed boost with the opening of a new 37,000-square-foot Flix Brewhouse in 2014.

Flix Brewhouse, which will occupy the old Hobby Lobby space, is an innovative concept; the first movie theatre and restaurant to have a fully functioning microbrewery as well. It will feature wall-to-wall curved screen theaters with stadium-style “dining rooms.” The tables will be on a gliding system so that they can be pulled up to the seats and each seat will have its own server call button. 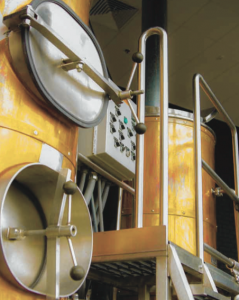 There also will be a lobby bar and eatery for pre-show dining, open seven days a week.

“The entire Flix team is energized to offer Carmel a captivating entertainment experience,” Flix Brewhouse CEO Allan Reagan stated. “We plan to build eight screens, including one Flix MX large format 4K projection auditorium with Dolby Atmos immersive sound. The brewery will offer a dozen of our own beers as well as a selection of other locally popular craft beers, and we are already working hard on a food menu tailored for the Carmel area.”

“Flix Brewhouse will bring a unique entertainment option to Carmel, help boost the economy at Merchants’ Square and add to the vibrancy taking place there as various restaurants and retail options locate in that commercial area. The central placement and easy access from Keystone Parkway makes this a perfect location for this venue that is sure to attract a wider audience from area communities,” Mayor Jim Brainard said.
According to the company’s website, there are plans to open another Flix Brewhouse in Des Moines, Iowa, in 2014. Flix Brewhouse is a Texas-based business. It is privately owned by a company called Hospitality Investors, Inc. There is only one other location in the U.S. in Round Rock, Texas.

Read more details about this and other developments at Merchants’ Square in Tuesday’s edition of Current in Carmel.