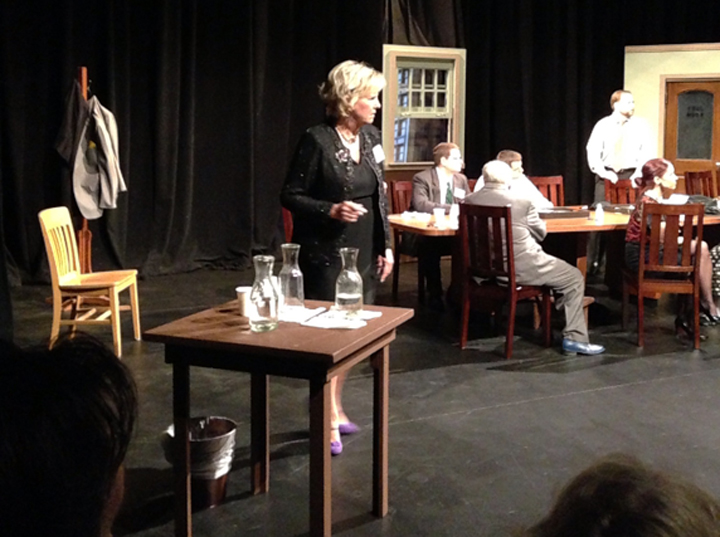 The group previously known as Carmel Repertory Theatre has announced that, after several months of planning meetings and discussion, they have regrouped and made several changes to their organization. The changes include a new board of trustees, a new chairperson and a new name – Carmel Theatre Company.

Although no shows for the upcoming season have been selected yet, CTC’s focus will be on family-friendly theatre, and it also will place an emphasis on education, beginning with two musical theatre workshops – one for children and one for teens and adults.

Both workshops will teach acting, singing, stage movement and character development. Students will develop an audition monologue and song, and the adult workshops also will include information about résumés, headshots and audition techniques.

Carol Keddington and Elizabeth Scoble, both experienced teachers and performers, will conduct the eight-week workshops which will both begin Oct. 12.

“We are so excited to offer live theatre in the Carmel Arts and Design District. Our focus will provide opportunities for the whole family to enjoy and participate in the theatrical experience,” said John Clair, the new chair of CTC’s board.

Clair and his wife, June McCarty Clair, along with a group of volunteers from the organization, were heavily involved in the AACTFest convention, a national festival of community theatres from across the country, which was held at the Tarkington Theatre and the Renaissance Hotel in June.

In order to raise funds for the upcoming season and the changes in store, CTC will present two performances of a “Talent Extravaganza” Oct. 11 and 12 at 7 p.m.

Auditions for the fundraiser performances will be conducted Sept. 28 and 29 and Oct. 3.

CTC is located in Studio 15, a 70-seat theatre space which is located at 15 1st Avenue, N.W., just off Main Street in Carmel. All interested community members are encouraged to audition, for both the talent showcase fundraiser and the regular season.

For more information send an email to becky.schmelz@att.net or call 902-0400.