You are at:Home»Current in Carmel»Election season returns as candidates begin filing for May primary 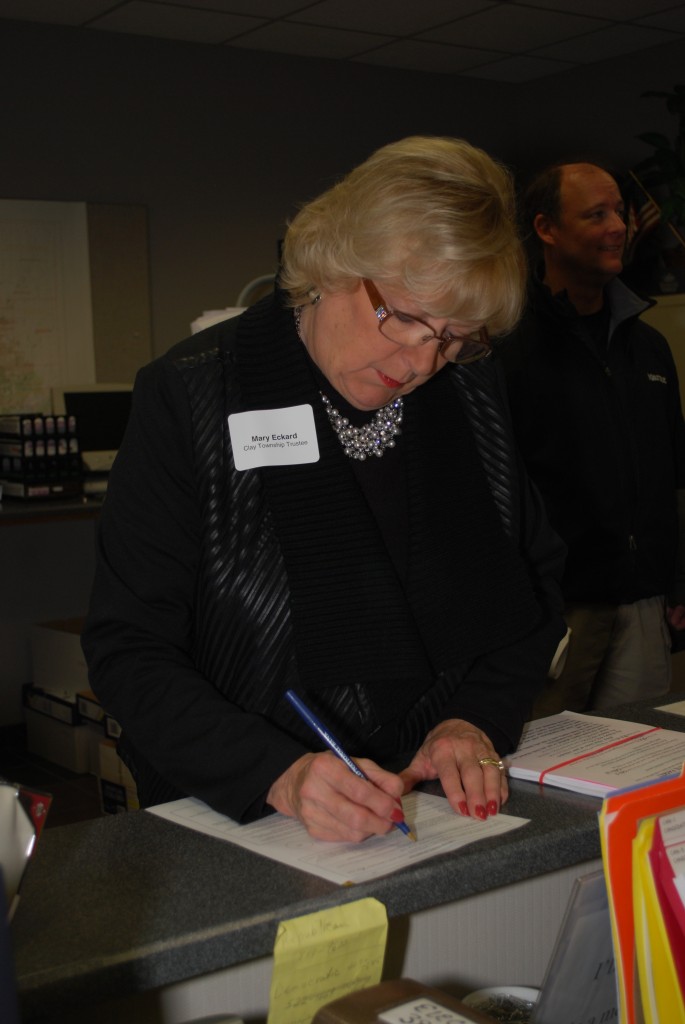 This past week was the first that candidates were eligible to file to run in the upcoming primary election on May 6. There’s no doubt that the week’s epic snowfall, record low temperatures and difficult cleanup up efforts hindered politicians’ drive to file immediately at the courthouse.

This year’s primary features a number of positions up for election and some appear to already have multiple candidates.

For County Clerk, both Tammy Raitz and Rhonda Gary have filed to run. And John Chalfin and Roger Conn both plan to run for County Coroner.

And longtime County Recorder Mary Clark will retire at the end of her term; Jennifer Hayden has announced that she will run for the position.

Other positions up for election this primary include the Clay Township trustee and three board members; all the current incumbents said they plan to run again. The County Prosecutor, Clerk, Sheriff, Assessor, District 1 Commissioner, District 1 and 4 Council Seats and 3 other judge positions will be decided May 6 as well.

State offices to be decided in this primary feature the positions held by current Secretary of State Connie Lawson, the Senate seat of Mike Delph and House seats of Jerry Torr and Steven Braun.

Certain positions such as state auditor, state treasurer and three positions on the Carmel Clay School Board won’t be eligible for the primary but will be options during the general election in the fall.

The Current will strive to keep people updated on new entrants until the last day to file passes in the first week of February.