You are at:Home»Current in Zionsville»Breaking news: Driver flees scene after crash in Whitestown 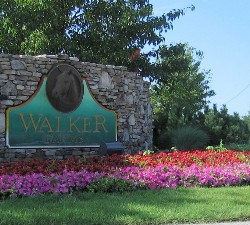 On Monday, March 31, residents inside the Walker Farms addition of Whitestown were in for a surprise when several Whitestown Police Department vehicles sped up to the addition’s entrance.

Surrounding homeowners assumed the car chase taking place was an effort to catch the suspected thief of a stolen car.

Last month, a car was stolen from the garage of a Zionsville resident. Since then, local police have enforced greater street patrols in the Whitestown area.