You are at:Home»Current in Zionsville»Around Town: Wessel Building 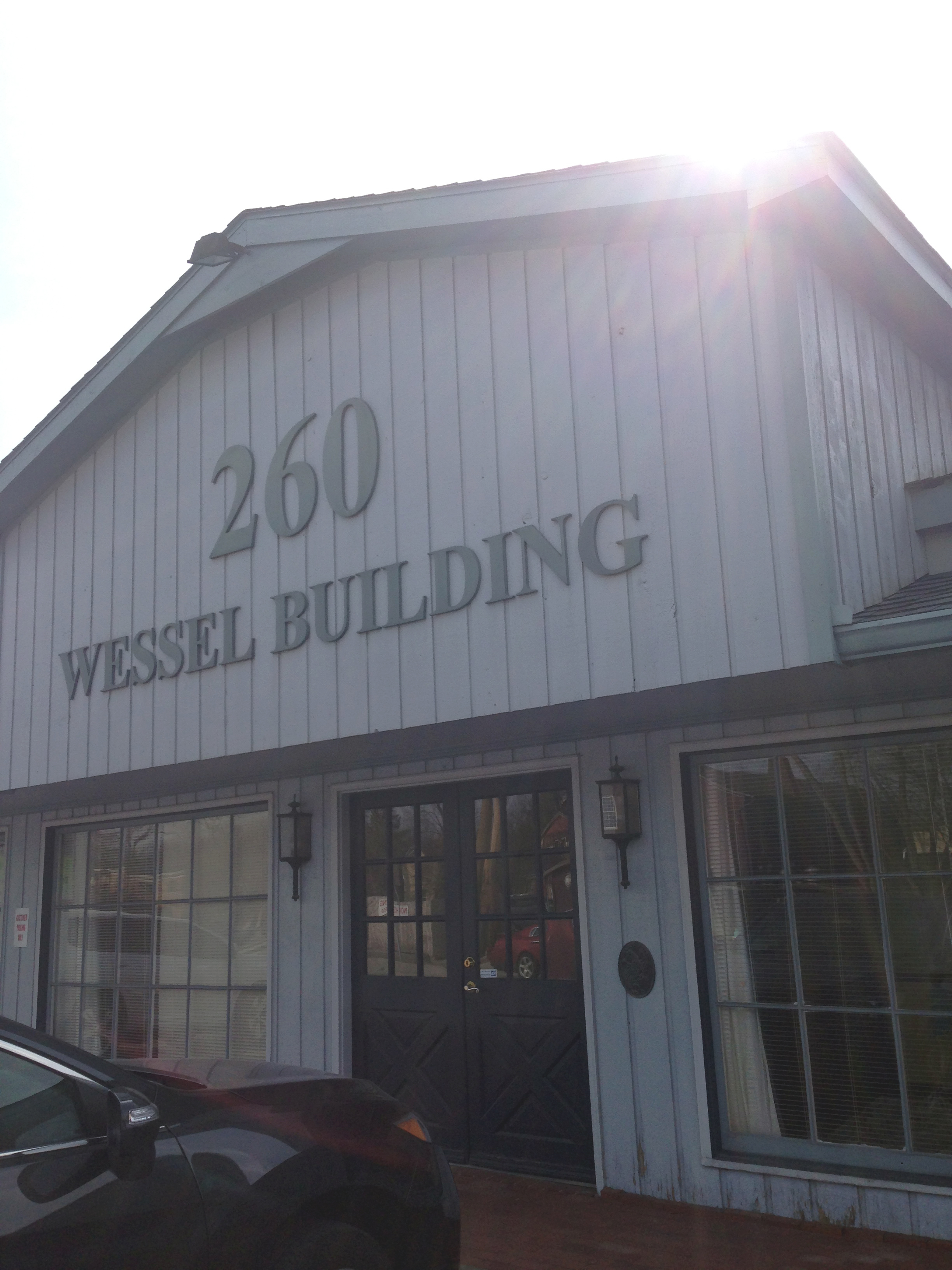 The Wessel building situated on the corner of Hawthorne and First Streets will soon be seeing a reconstruction of its exterior, if and when the Zionsville Architectural Review Committee approves a façade grant that would help owner Ron Wessel pay for the building updates.

“This project falls into what we want to do, to make a building sit pleasantly and aesthetically for the coming years,” said committee president David Rausch.

Wessel said he has not determined the price of all the building’s updates yet, but hopes to replace the siding that faces south and remove the barn-like columns in the front. This would be in addition to the $14,000-roof he already installed.

“I’ve decided to go ahead and move forward and see what happens,” Wessel said of the façade grant.