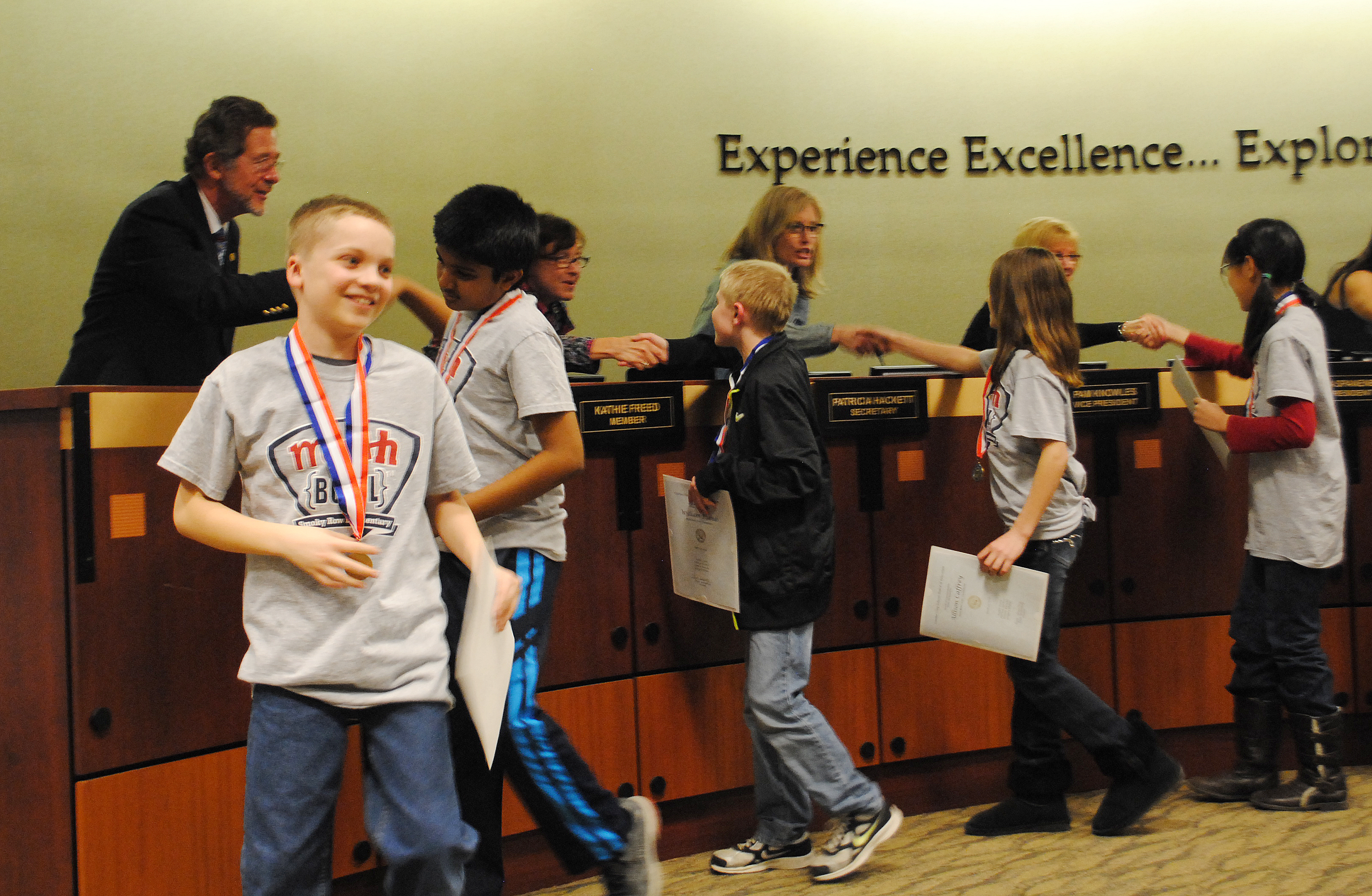 What happened: Jan. 5 could become a school day in the future.

What happened: District lawyer Hud Pfeiffer updated the board on teachers’ contract negotiations.

What it means: Appeals for the 2013-14 have been exhausted and the district’s last-best-offer has been implemented. The 2012-13 contract has been appealed to courts in Marion County after the Carmel Clay Education Association determined it was unsatisfied with decisions by a state-appointed fact-finder and the Indiana Education Relations Board.

What it means: The district was pleased that it will likely not loose revenue due to the potential for cuts to the business personal property tax. Changes to the circuit breaker law will have little effect on the district but will positively benefit Westfield Schools. And the district had already implemented Common Core standards, but will now await word from the state on new standards now that the legislature has rejected Common Core.

What’s next: No further action needed.

What happened: The school board recognized the students of Baking a Difference.

What it means: CHS sophomores Molly Frank and Alexis Russell represented the group of students who sell baked goods they make in the classroom to raise money for assorted local charities. They also bring baked good to various charity functions.

What’s next: Learn more about the students’ work at www.teensbakingadifference.org.