You are at:Home»Current in Fishers»Street improvements on the way 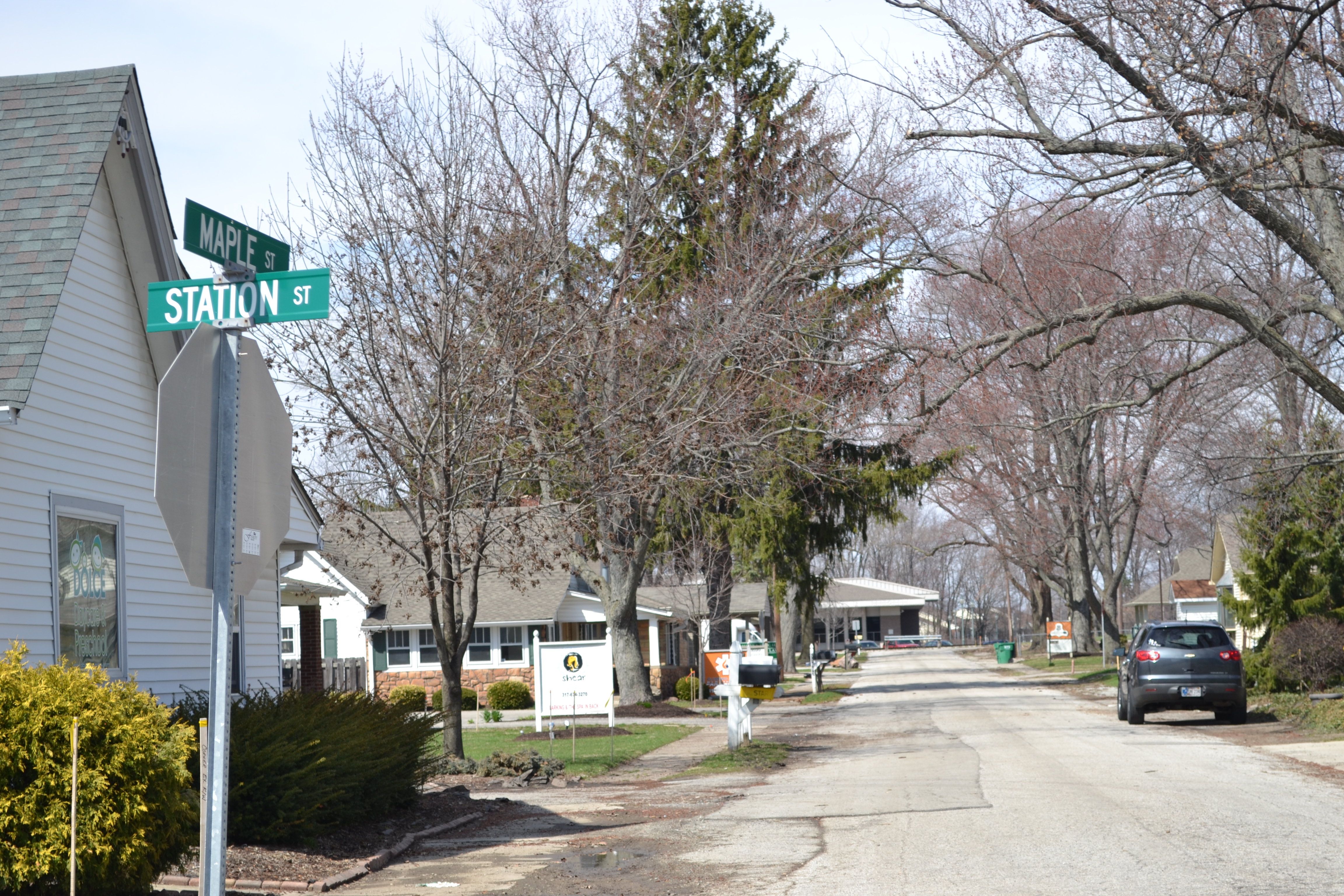 Road construction projects will soon begin downtown that could make it tough to get around in the short term. But, according to Jeff Hill, the director of Engineering for the Town of Fishers, the projects will provide better traffic flow and more parking in the long term.

Specifically, one plan is to reconstruct Maple St. from 116th St. north to a new extension road of Fishers Corner Blvd. from the Target Complex. The road dead-ends but when completed will extend across the railroad tracks and tie into the municipal complex near Town Hall. “The projects will rebuild the road to help alleviate traffic in the downtown area. It will help people get from the municipal complex area on the west side to the east side of the tracks where some of the existing businesses are, without having to access 116th St. We want commuter traffic to still be able to get through the downtown area,” said Hill.

He said the rail crossing north of the train station will be upgraded to allow road traffic to cross, along with new safety features such as flashing lights and gate arms.

The construction project also includes the installation of water and sewer pipes. Businesses and homes in the downtown area that are currently on wells can connect to them. Future buildings and businesses will have quick and easy access to sewer and water lines. And a large underground water culvert will be built to store stormwater to help alleviate flooding.

Parking will also be addressed with several dozen on-the-street spaces added along Maple St. and Fishers Corner Blvd., in addition to the parking garage that is part of the new downtown development project. “We want to create transportation options, and with more sidewalks, a place where people can easily find parking and walk around,” Hill said.

The projects are slated to get underway in May and be finished in time for the State Fair train’s annual run.