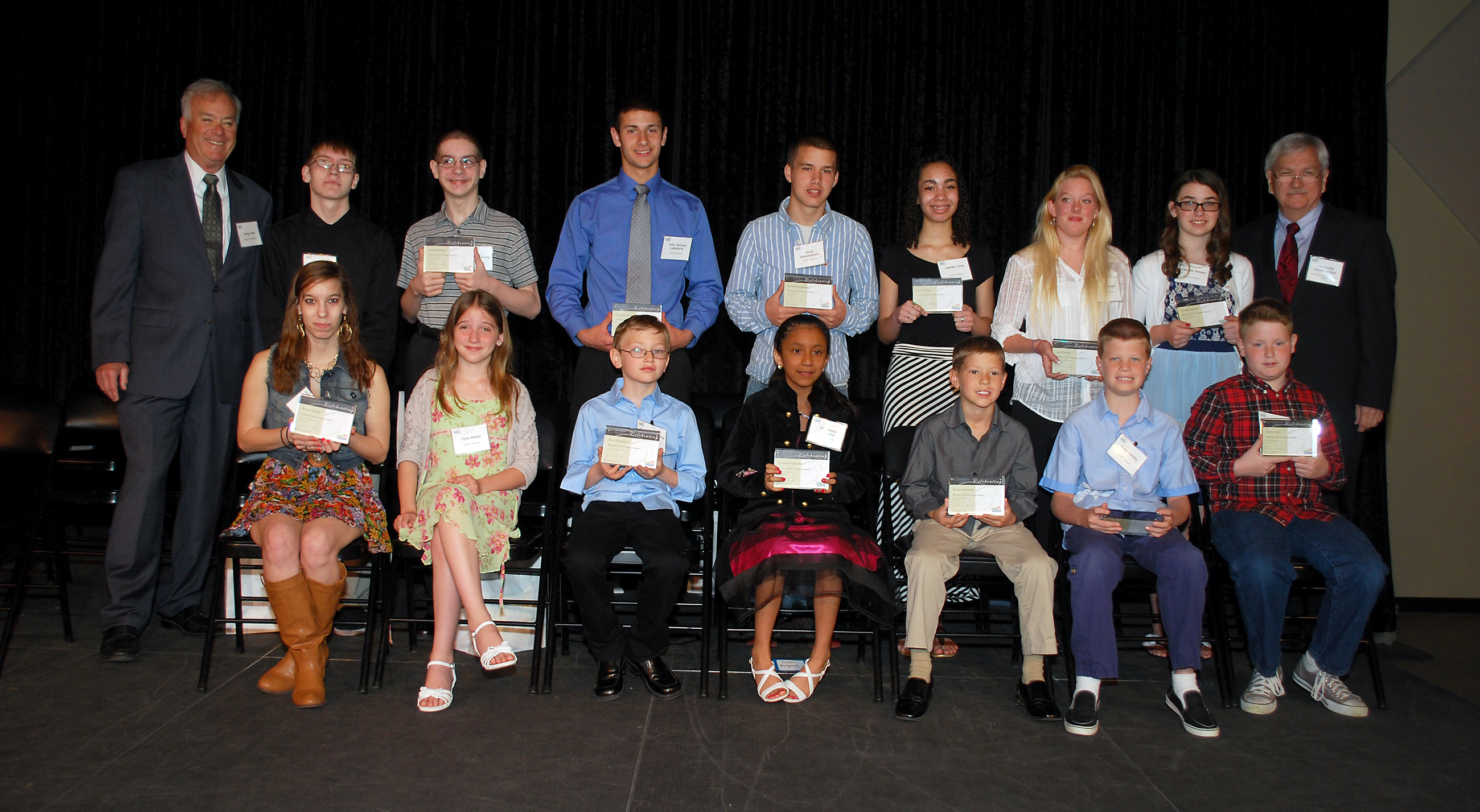 Fourteen Westfield Washington Schools’ students were recognized for their ability to overcome obstacles and become successful in their life and studies during the Westfield Youth Recognition Breakfast on April 23.

The obstacles facing these students varied from those who turned their life around, are role models within their schools, fighting an illness or disease to those who lost a parent or sibling.

“They are examples of what we can all learn throughout life. Things I can’t imagine dealing with … I don’t know if I could be that strong,” Mayor Andy Cook said. “The quality of kids you see here, make a real statement as where Westfield is going as a community.”

Cook said more than 400 families have been referred to the Westfield program in the past four years.

“It takes time and the positive impact is just now beginning to be seen,” he said.

The program strives to build a healthy community for tomorrow by extending a helping hand to the youth of today through family assistance, tutoring and mentoring. These programs are available to qualified children needing assistance.

“Referrals to juvenile court and the detention system and the numbers of youth involved are dropping,” Cook said.

• Dacota Cecil, sixth grade, Westfield Intermediate School – “My dad told me about football. He said I needed to be a student before I became an athlete,” he said.

• Trinity Centeno, senior, Westfield High School – “Trinity deserves to be noticed for finding personal integrity and courage to continue striving to graduate from high school when everything around her seems to have collapsed,” said teacher, Nikki Davis.

• Cassidie Deason, fifth grade, WIS – “Other students gravitate to her as she is known for her positive attitude, sense of humor and just overall cuteness,” Kathleen Schrader, teacher, said.

• April Durrett, senior, WHS – “April is anything but common. She is the most dedicated and intuitive individual I’ve ever met,” teacher Kurt Frederick said.

• John Michael Labellarte, senior, WHS – “Despite an advise home life, John Michael has coped by stepping up and taking responsibility by working 18 hours a week, caring for his brother and achieving in school while maintaining a vigorous course load with Advanced Placement classes,” teacher Becky Sondgeroth said.

• Hunter Lancaster, second grade, Oak Trace Elementary – “Hunter’s perseverance is an example for other children who are striving to more forward despite tragic events that occur in their young lives,” Principal Robin Lynch said.

• Lauren Long, freshman, WHS – “She provides parachutes for other students,” teacher Sarah Gibbs said. “She will continue to do that her whole life.”

• Cora Maine, fourth grade, Oak Trace Elementary – “She reminds me so much of my own daughter,” said Lynch. “Cora has a caring and sweet personality and strives to help others around her.”

• Jacob McKinney, eighth grade, WMS – “He never followed the script – always had a different route in things … He is very enthusiastic and anything he does he is very passionate,” teacher Zachary Zimmer said.

• Kyle White, eighth grade, WMS – “He is a young man of extremely fine character. He will give you the shirt off his back,” teacher Paula Smith said.