You are at:Home»Current in Carmel»Carmel Community»Carmel police seek public’s help in identifying suspect 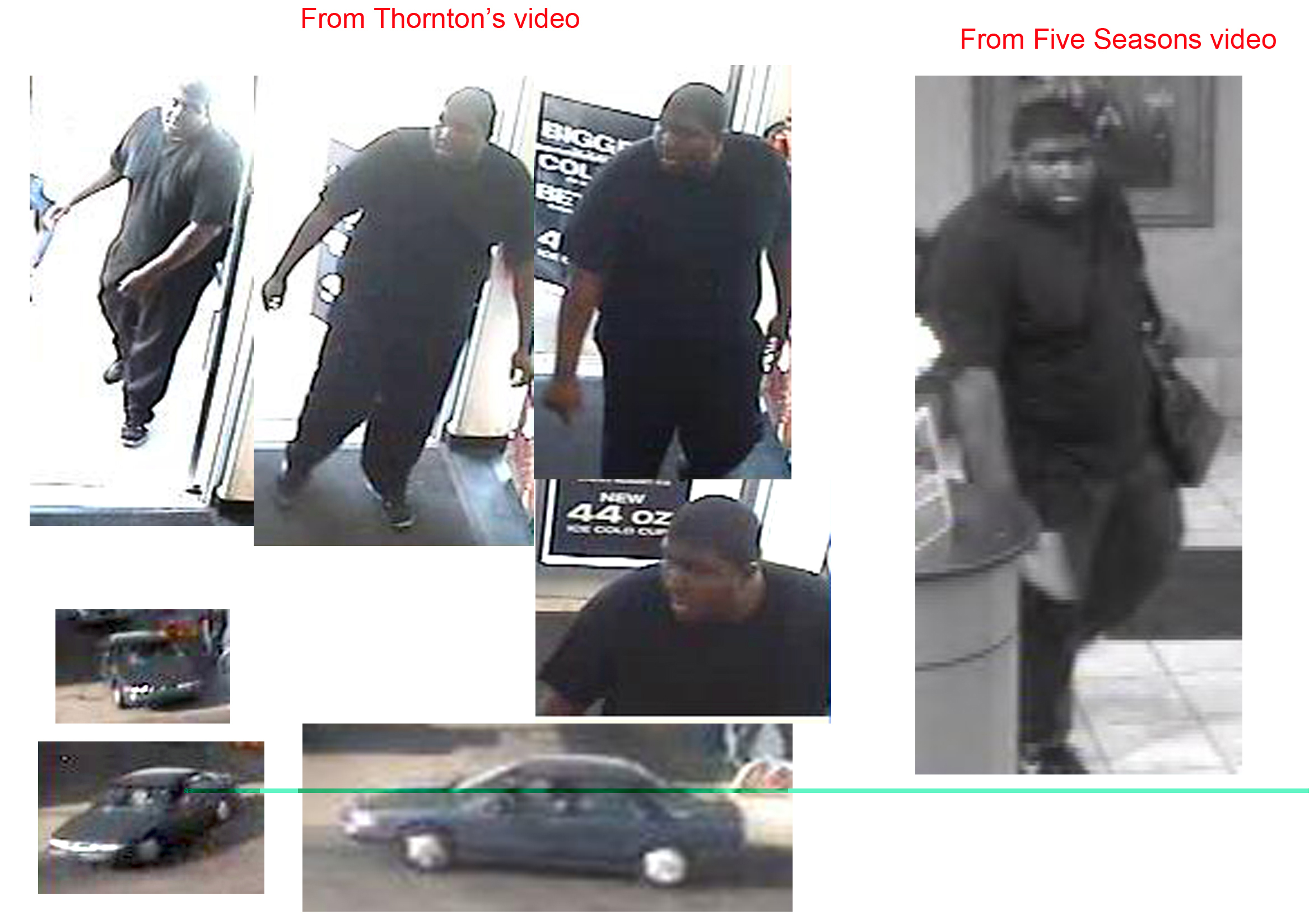 The Carmel Police Department’s Criminal Investigations Division has released suspect photos from a series of May 8 thefts.

In the first incident, the suspect used a victim’s credit card at a Thornton’s gas station located in the 4000 block of East 82nd Street in Indianapolis.

The subject stole a white 16 GB Apple iPad 2 in the second theft at Five Season Sports Club near the 1300 block of East 96th Street just west of the Monon Trail.

Investigators are asking for anyone who has information related to this theft or the suspect to contact the Carmel Police Department Investigations Division at 571-2511 or Crime Stoppers of Central Indiana 262-8477.