You are at:Home»Current in Zionsville»Zionsville Community High School Student Performed at Columbia Club with Tony and Grammy Winner Steve Kazee 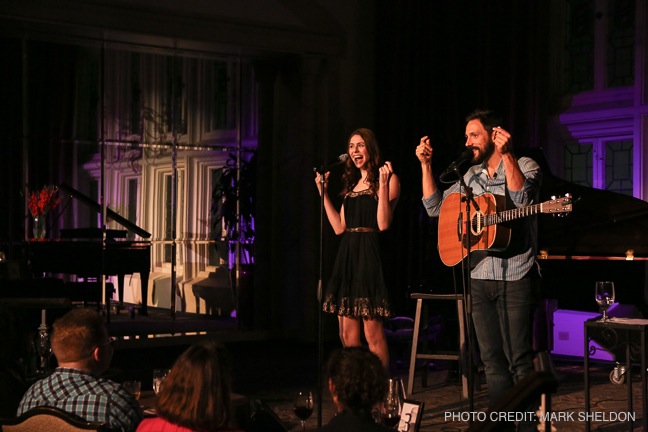 Christina Barnes, a senior at Zionsville Community High School, performed on Aug. 23, with Tony and Grammy Award Winner Steve Kazee at The Cabaret at The Columbia Club in Indianapolis.  Christina won a contest by submitting  a video to Kazee on Twitter to sing the highly acclaimed song “Falling Slowly” with him as a duet as part of his Cabaret show.  The song is from the Broadway musical “Once,” which starred Kazee as the lead in the original cast.