You are at:Home»Current in Fishers»Fishers Wind Symphony to present concert of theater music 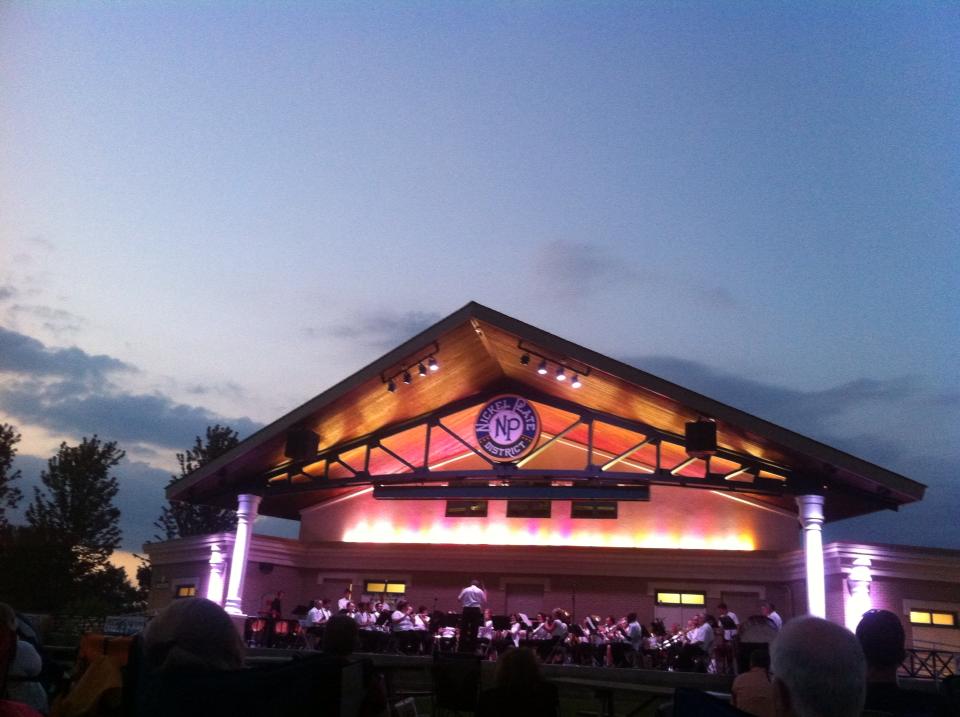 Fishers residents won’t have to travel far this fall to indulge in a little musical theater. Fishers Wind Symphony will present Music of the Theater from Gilbert and Sullivan to “Wicked” on Nov. 2 at 7 p.m. at The Promise Church in Fishers, under the direction of Dr. Keith Kunda, Music Director of Fishers Music Works.

This concert follows on the heels of the Nickel Plate Players’ six October encore performances of the musical Beehive at Studio 37 inside Ji-Eun Lee Music Academy.  The Fishers International Youth Piano and Concerto Competitions will also be held there on Nov. 1 and 8, sponsored by Fishers Music Works.

Fishers Wind Symphony, a 45- to 50-piece concert band organized and operated by the non-profit group Fishers Music Works, debuted in August 2013 and has presented five concerts.

Its sixth upcoming performance will open with Leonard Bernstein’s Overture to Candide.  The program will then take the audience through an historical tour of theater music.  First a medley of tunes by Gilbert and Sullivan, then Jerome Kern’s “Showboat,” followed by Rodgers and Hammerstein’s “South Pacific.”

Moving forward to 1950s, the audience will hear music from Lerner and Lowe’s “My Fair Lady” and Bernstein’s “West Side Story.”  From the 1960s will be Jerry Bock’s “Fiddler on the Roof,” followed by Stephen Sondheim’s “Send in the Clowns” from “A Little Night Music” (1970s). The program will conclude with one of the biggest hits of the 21st century, “Wicked” with music by Stephen Schwartz.

This comprehensive tour of musical theater is in keeping with the overall mission of Fishers Music Works, which is to provide educational opportunities that revolve around great music of the present and the past.  To further that mission, winners of the International Youth Piano Concerto Competition on Nov. 8 will be invited to perform with Fishers Music Works’ newest ensemble, Fishers Chamber Orchestra, in early 2015.

“What I love is that the musicians are from Fishers and many are HSE (Hamilton Southeastern) schools’ music teachers. Students will get a kick out of seeing that their teachers can actually perform,” Vare said.

Tickets for Fishers Wind Symphony concert on Nov. 2 will be available at the door, $10 for adults and $5 for children, with a family ticket available for $20.  Discount tickets can be purchased in advance at FishersMusicWorks.org. More information can be found at www.fishersmusic.com.