You are at:Home»Current in Carmel»Carmel Business Local»Pro leaves Mohawk after 40 years 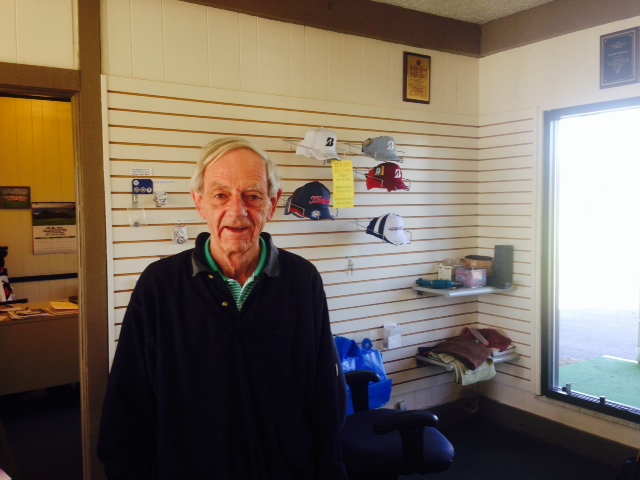 That was when he had to mail out a letter last month telling his 200-plus club regulars that the nine-hole course, located off 126th Street in Carmel, would be closing Oct. 31.

“There are many that have been regulars for a long time and they are sorry to see it leave,” Shanks said

Shanks came to Mohawk Hills as an assistant pro in 1974, one year after the course opened. Shanks and greens superintendent Mack Brown bought the course in 1980 and lease it from the property owners.

The club actually got a reprieve for the past several years. In 2006, Buckingham informed Shanks it planned to build the Gramercy development that would have replaced the apartments and golf club with housing, retail and entertainment venues.

Shanks said his business has been steady through the years.

“In the ‘70s through the ‘80s, we were very busy,” Shanks said. “But when they started building more courses, it started to slow down a little.”

“Steve and Mack have been great to us through the years,” said the 79-year-old Turner, who has been golfing at the course for 22 years. “Carmel is going to miss this golf course because it was a social mecca as well as a golf course.”

“I tell them they are not customers, they are friends first,” Shanks said.

Shanks, who will take a break before looking for part-time work, plans to golf more. He said his wife Sandra, who hasn’t golfed in 20 years, has talked about playing again.