You are at:Home»Current in Fishers»Investigation continues into body found in Fishers 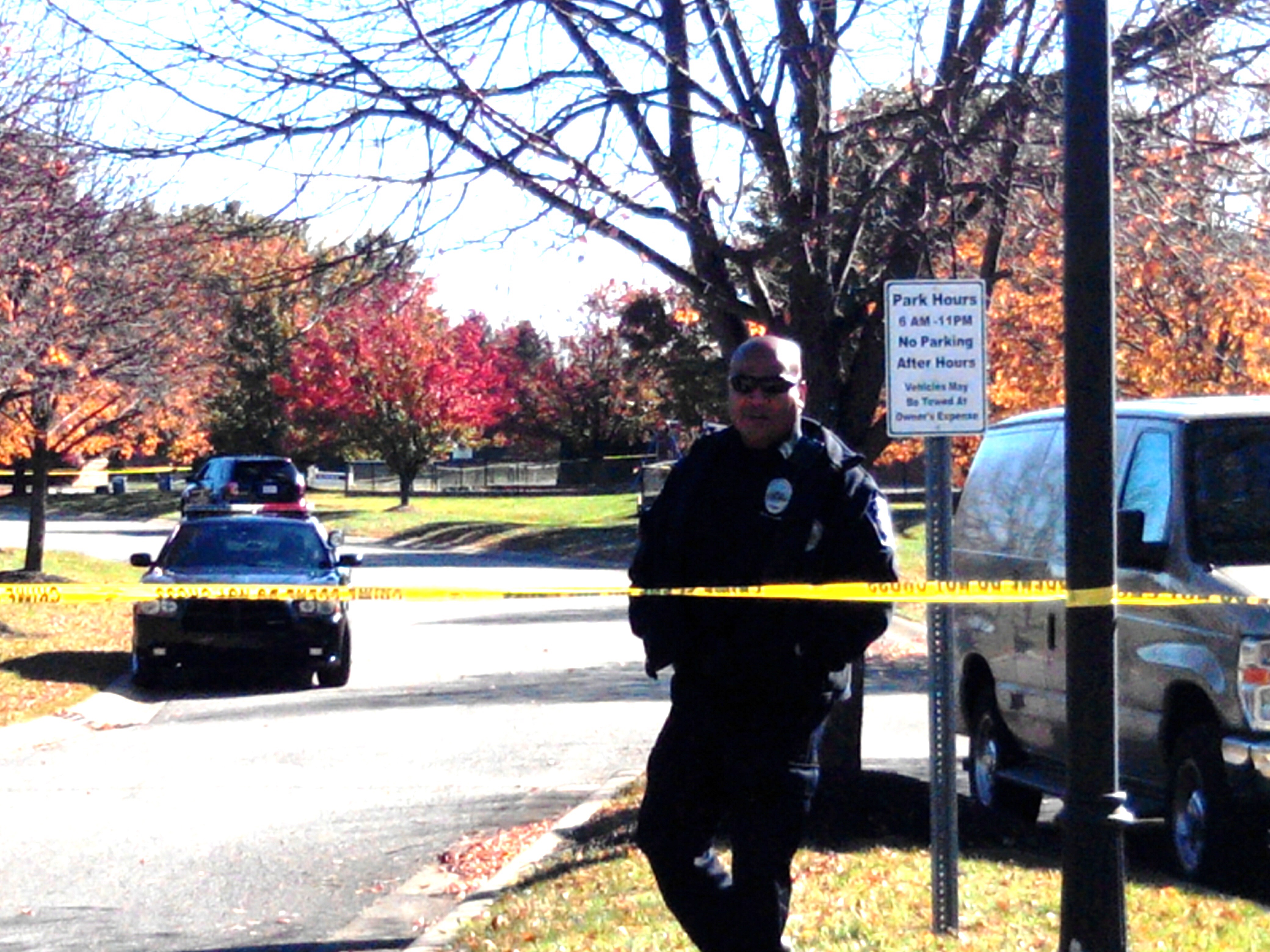 Fishers Police have cordoned off the entrance to Windermere Park at Windermere Blvd. and Parkway Dr. in the area of 96th and Mollenkopf after a man’s body was found there around 7p.m. Saturdayt, Nov. 1st.

Update: Fishers police held a news conference this afternoon to update the public on the body found in the Windermere subdivision around 96th and Mollenkopf Saturday night at approximately 7p.m.

The man has been identified as 73 year old Henry Kim who lived in the Windermere subdivision.  His body was found in a nearby park by a man walking a dog.

Police said Kim suffered an apparent gunshot wound and neck trauma but the cause and manner of death are still under investigation.

Police are asking anyone with information to come forward.  They are searching for a man seen riding a mountain bike in the park.

Kim’s family told police that he took regular walks in the park.

This will make the second homicide in Fishers this year.

Shortly after 7:00pm Saturday officers with the Fishers Police Department were called to Windermere Park (96th Street and Windermere Boulevard) on a report of an unconscious person lying on the ground. When officers arrived they located a deceased male on the north side of the park. Patrol units immediately established a perimeter and made contact with people coming and going from the area. Investigators and Crime Scene Technicians responded, spoke to witnesses, and processed the scene for evidence. The Hamilton County Coroner was called to the scene. While conducting the initial assessment of the body, the Coroner observed signs of trauma. Anyone that may have been in or near the park this evening is asked to contact Detective Doug Baker at 317-595-3319.

The investigation is on-going and more information will be released when it is available.