You are at:Home»Current in Carmel»Carmel Community»Owners of El Rodeo restaurant chain charged with theft 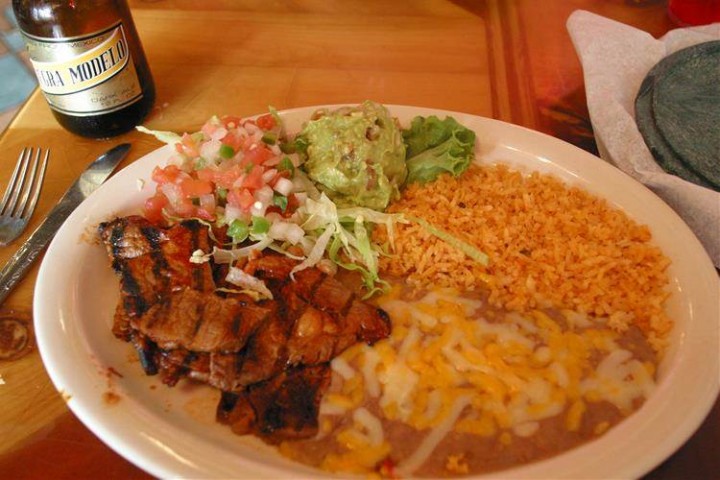 The owners of the El Rodeo chain, which operates two restaurants in Zionsville, have been charged with theft and have pled guilty to not accurately reporting sales to the state. Francisco Salgado, Jose Melendez and Abel Bustos are alleged to have underreported sales by nearly $23 million and have agreed to forfeit $4.53 million to state and local authorities under separate civil filings.

“We know that this conduct is widespread. We will continue to investigate leads regarding those businesses which fail to remit sales tax, and we will prosecute those who fail to pay their fair share,” Marion County Prosecutor Terry Curry said in a statement. “Businesses that fail to remit the full amount of taxes due are not only neglecting their responsibility as members of their community, they are gaining unfair advantage over those businesses which play by the rules and are ultimately committing a crime.”