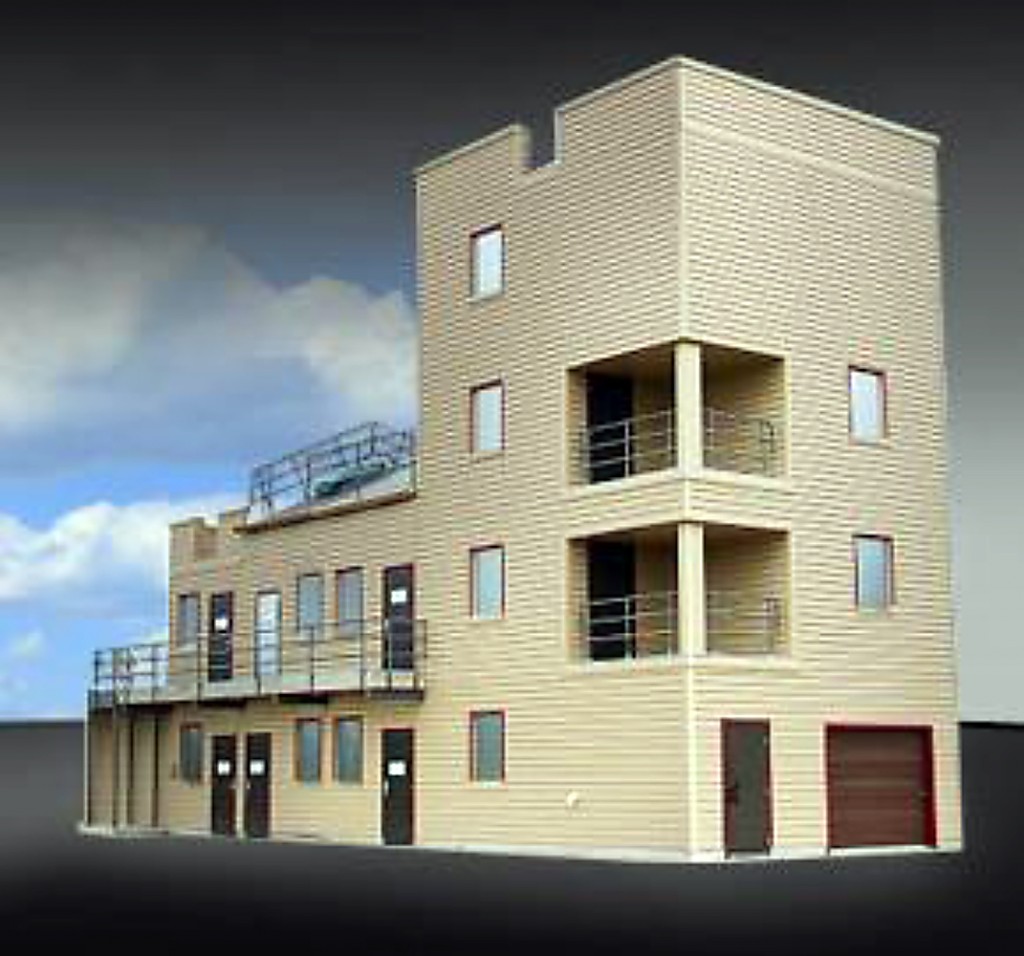 Plans for the first phase of the Hamilton County Public Safety Training Facility include a burn tower, which can be used by firefighters and law enforcement for training. (Submitted rendering)

Noblesville became the third city to support the proposed Hamilton County Public Safety Training Facility with a unanimous vote by the Noblesville Common Council on Jan. 27. Fishers and Westfield previously passed resolutions of their backing.

“This resolution says, ‘Yes, we believe in the project and will assist in funding the operational costs,’” Deputy Mayor Mike Hendricks said.

The remaining pieces are the City of Carmel and the Hamilton County Council, which must approve funding for the $3 million project.

“Getting three of them is nice, we’ve got one more to get,” Hamilton County Commissioner Mark Heirbrandt said. “It’s been a unanimous decision in each community so far.”

The project is supported and led by the Hamilton County Commissioners. Proposed plans for the first phase of the 96 acres, owned by Westfield on River Road in Noblesville, include a multi-story burn tower, a 20-line weapons training and qualifications range, infrastructure for roads and a small building for classrooms, equipment and bathrooms. Currently, public safety agencies train outside of the county or at facilities that do not completely meeting training needs.

The resolutions by each city also means each municipality will contribute up to $40,000 annually to fund the operational costs of the facility.

“We are actively using the site at a cost of $14,000 to $18,000 now,” Hendricks said, further explaining that Noblesville’s contribution would include that amount and not be in addition to it.

City attorney Mike Howard said the project is ideally located in Hamilton County. While those training would be available for backup, Howard said the site is 10 minutes away from 70 to 80 percent of the population within the county.

If approved by Carmel, the proposal would likely be before the county council in March. If Carmel does not support the project, Noblesville, Fishers and Westfield may adopt new resolutions of support with a larger contribution to annual operating costs to make up for Carmel.