You are at:Home»Current in Westfield»Robber strikes second Westfield business this week 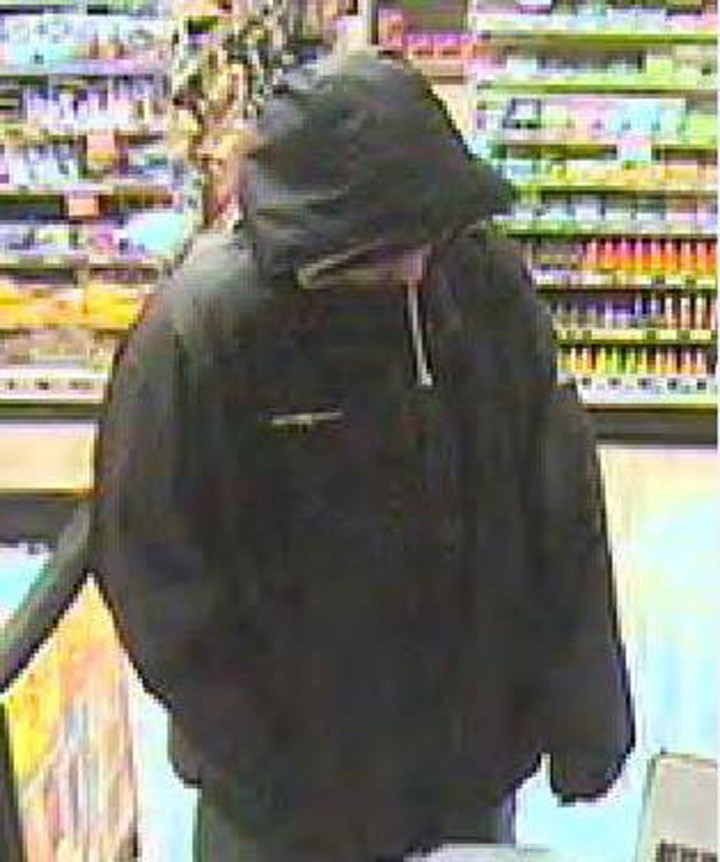 For the second time in five days, police officers are investigating robberies to businesses on Main Street in Westfield.

At 10:16 a.m. Feb. 13, officers responded to a reported robbery at the 21st Amendment at 220 E. Main St. The clerk told police that a white male, approximately 6 feet tall, wearing a dark colored jacket and scarf covering his face entered the store and demanded money. After the clerk complied, the male left the store and fled on foot. Officials said a perimeter was created and a K9 track conducted, but the suspect was not located. For precautionary measures, nearby Westfield Washington Schools were placed on lockdown.

The incident is similar to one that occurred Feb. 8 and is under investigation.

Officials said a white man with a dark-colored jacket covering his face entered the Speedway gas station, 201 W. Main St., at 6:38 p.m. Feb. 8 and demanded cash from the store clerk. The clerk complied and the suspect ran off. Again, a perimeter was established and investigated with a K-9 unit but the suspect escaped.

Anyone with information about the crime is asked to contact the Westfield Police Dept. at 804-3200 or Crime Stoppers at 262-8477.