You are at:Home»Current in Carmel»Carmel Community»4CDC swaps real estate to allow for Silver in the City new space 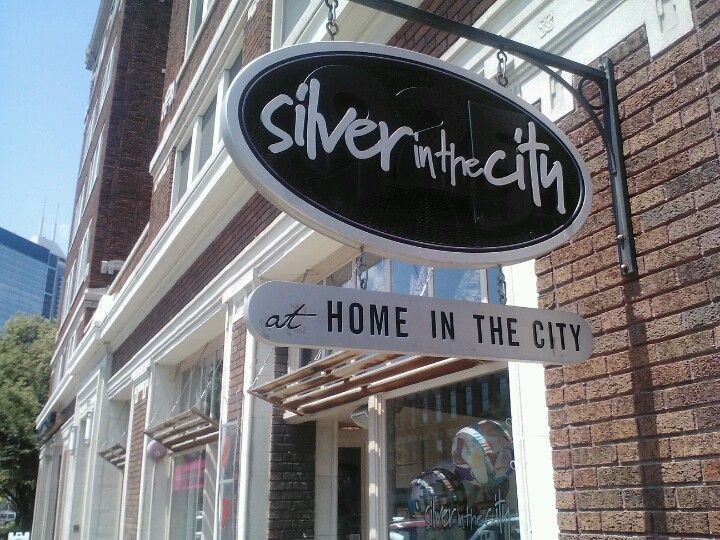 Silver in the City, a locally owned gift shop with a location on Massachusetts Avenue, will expand into a new space that formerly housed Eye on Art Gallery on Main Street.

Described as an, “unconventional little gift store that sold jewelry, housewares, and anything else that tickled our fancy,” Silver in the City started selling its goods in Carmel as a part of Mass on Main in the Carmel Arts & Design District.

Eye on Art Gallery’s space – across the street from Mass on Main – became available when gallery owner Jerry Points had to close his business due to health problems. Points has been fighting shingles and his wife has been diagnosed with Parkinson’s.

The Carmel City Center Community Development Corporation, commonly known as the 4CDC, leaded the property for Eye on Art and felt it was appropriate to let Points out of his agreement.

The 4CDC, a nonprofit, has a master lease on four Arts District properties owned by developer Barrett & Stokely. Ron Carter, president of the 4CDC and member of the Carmel City Council, said this allows the 4CDC to save money on rent and provide a subsidy to art galleries who want to occupy these spaces.

Carter said Silver in the City expressed interest in the space, but because it’s a merchant and not a gallery, the nonprofit organization couldn’t offer them a subsidy on their rent. As a result, the 4CDC will swap properties with Barrett & Stokely, which owns the building. The 4CDC will get the space that formerly housed Barrett Eye Care and Silver in the City will lease the Eye on Art space directly from Barrett & Stokely.

Carter said the 4CDC will look for an art gallery for the new space. In the meantime, he said Silver in the City will add to the Arts District, especially with its later hours and reasonably priced offerings. He said tourists will especially appreciate buying something to remember their trip to Carmel.

“I think they’ll add a source of not only artisan pieces but gifts and things that will be appealing to a lot of folks who are visiting the area, for example for Grand Park activities and our staying in Carmel,” he said. “They’ll find items there that they can readily and easily take home. Maybe more so than art. But we hope that they buy art also.”