You are at:Home»Current in Fishers»2015 Fishers Primary election guide 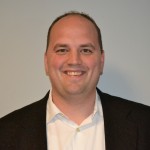 Personal: Fadness holds a Master’s degree in Public Affairs from Indiana University and is a member of the Government Finance officers Association. He lives in Fishers with his wife, Aunna, and son Lincoln. 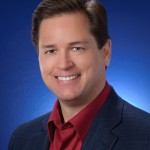 Background: He is an R&D project manager at Eli Lilly & Co. He is a past vice president of the Fishers Town Council. 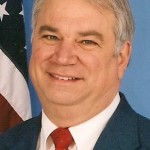 Personal: DeReamer has a bachelor’s and a master’s degree from Purdue University. He has owned eight businesses.

Background: Former Mayor of Greenfield. DeReamer and his wife, Sharon, moved to Fishers to be closer to family. 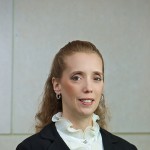 Personal: Stoller received her Bachelor of Science in Engineering from Purdue University. She and her husband have two kids, Amelia and Johann, and they regularly participate and volunteer with Special Olympics of Hamilton County. Stoller is also affiliated with Castleview Baptist Church.

Background: Stoller has been a Fishers resident for more than 13 years. According to her website, Stoller “brings a wealth of business and leadership experience. Being self-employed, Stoller provides consultant services regarding distressed assets. With the distressed assets, Stoller has planned and managed for private equity funds.” 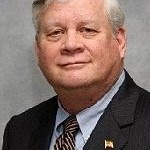 Personal: Colby earned a bachelors and a master’s degree from San Diego State University. He is a Vietnam veteran and retired Army Major. Mike and his wife, Judy, have raised their family in Fishers since 1986.

Background: Colby has served the Fishers community in various capacities for twenty years. 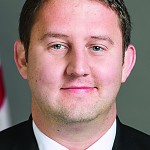 Personal: Moeller has a Bachelor of Science from Indiana University an MBA from Anderson University. He and his wife, Beth, have a daughter and a son.

Background: Moeller is a finance manager at the FORUM Credit Union. He is on the Fishers Chamber of Commerce Advocacy Council. 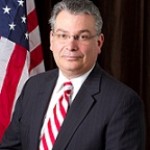 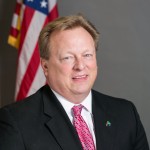 Personal: Peterson has a Bachelor of Science in Management Information Systems and Marketing from Ball State University. He has two children, Carly and Cole.

Background: Peterson is the Fishers City Council president. He is a founding member of Launch Fishers. 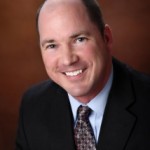 Personal: George received a bachelor’s degree in civil engineering as well as a master’s in business administration from Butler University. He has lived in Fishers since 1996. In his spare time, he enjoys running, martial arts and sailing.

Background: George has served on the Fishers Town Council since 2003 and focused on economic development and infrastructure during his service. He has a full-time job in real estate and has been involved in the civil design for Anson in Boon County and Clay Terrace in Carmel. 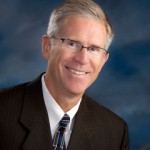 Personal: Block received a Bachelor of Science in Mechanical Engineering from Duke University and his M.B.A. from the University of North Carolina, Chapel Hill. He and his wife, Betsy, have four children: John Michael, Will, Chris and Leila. 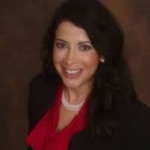 Personal: Coble has a J.D. from Indiana University Robert H. McKinney School of Law and a Bachelor of Arts in Psychology from the University of Arizona. She and her husband, Mike, have two daughters: Alexa and Crysta.

Background: Coble is a community servant 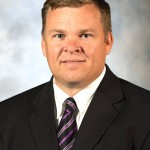 Personal:  Zimmerman has a Bachelor of Science in Organizational Leadership from Anderson University. He and his wife, Nikki, have three sons, Joshua, Elijah and Benjamin.

Background:  Zimmerman is the national asset protection manager for HHGregg and served as chaplain for the Fishers Police Department and Fire for five years. 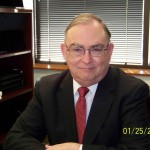 Personal: Purvis received a Bachelor of Science degree from Ball State University and his Juris Doctor degree from Indiana University. Greg is an attorney, father and grandfather who was the first chair of CityYes, according to his website.

Background: Purvis is a native of North-Central Indiana and is active in Geist Kiwanis Club and is on the board of the Sandstone Homeowners Club. Purvis has opposed the recently-proposed food and beverage sales tax, and opposed the forced annexation of Geist. Attorney, Spangler, Jennings & Dougherty, P.C., Dec 1999