You are at:Home»Current in Carmel»Carmel Community»Current cartoonist wins top award 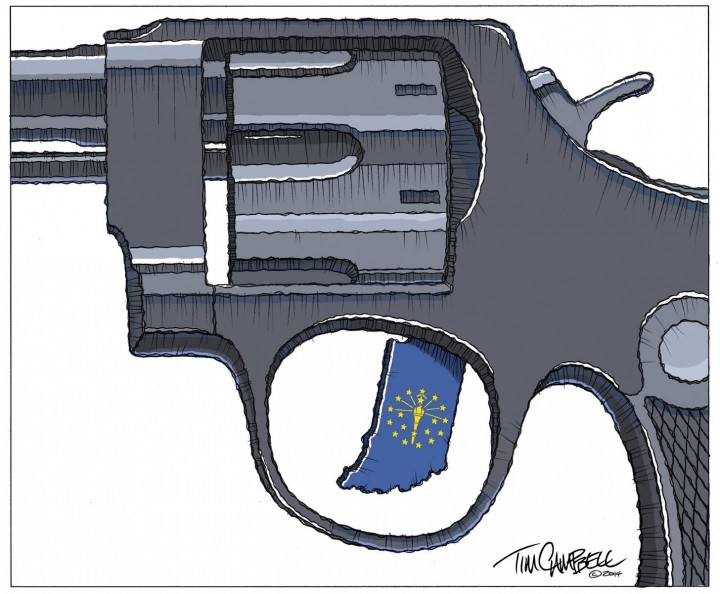 A cartoon by Tim Campbell that won the best editorial cartoon award by the Society for Professional Journalists. 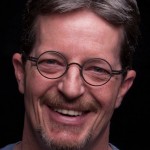 The Indiana chapter of the Society for Professional Journalists recently released the picks for its yearly Best of Indiana Journalism Awards, with Current Publishing’s own resident cartoonist Tim Campbell claiming the top spot for best editorial cartoon.

“I started doing editorial cartoons when Current in Carmel was first launched. I really had no experience with this genre, but learned the craft as I went along,” Campbell said. “I do various styles, but cartoons have been a dominant form since a lot of my work is done for the Children’s Museum of Indianapolis.”

Upon earning his BFA degree from The Columbus College of Art and Design, Campbell began work as a cartoonist. He’s lived in Carmel with his wife and two children since 1990, and has been a member of The Association of American Editorial Cartoonists for the past four years. To hear him tell it, the formula for success in this medium is one of deceptively complex brevity.

“Typically, an editorial cartoon is more effective with an interesting visual image combined with a strong message. The less words the better,” Campbell said.

Campbell is no stranger to recognition for his impactful imagery. This year marks his fourth win for best editorial cartoon from the Indiana chapter of SPJ, and he boasts another seven awards from other contests. Given his track record, that number is all but guaranteed to rise along with more of Campbell’s droll cartoon commentary in the future.