You are at:Home»Current in Fishers»Obituary: Kenneth V. Harvey, M.D. 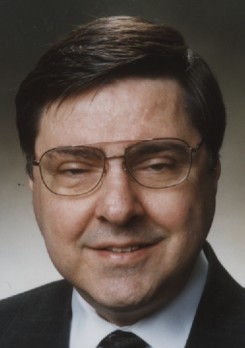 Ken attended medical school at Wayne State University, followed by medical residency in radiology at Sinai Hospital in Detroit, and residency in psychiatry at Detroit Medical Center. He worked at Howard Regional Health in Kokomo, and Wishard Hospital in Indianapolis.

In addition to his parents, he was preceded in death by his father-in-law, Albert Pudelek.