You are at:Home»Current in Fishers»Obituary: Paul R. Henkel 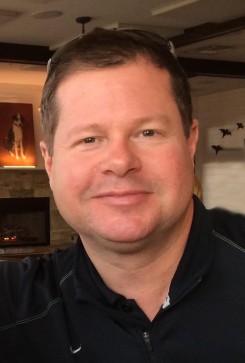 Paul was a proud graduate of Indiana University, and worked as a Technology Solutions Consultant for Van Ausdall & Farrar. He was a member of St. Louis de Montfort Catholic Church, an Evans Scholar, and a former member of Knights of Columbus. Paul was an avid golfer, and enjoyed being a handyman. Most of all, he loved his wife and daughters.

In addition to his parents, he was preceded in death by his brother, Mike Henkel.

In lieu of flowers, memorial contributions may be made to a college fund for Paul’s daughters. Please make checks payable to the Paul R. Henkel Memorial Fund, and mail in care/of Indiana Members Credit Union, 4790 East 96th St., Indianapolis, IN 46240.