You are at:Home»Current in Fishers»Police arrest pair for breaking into cars 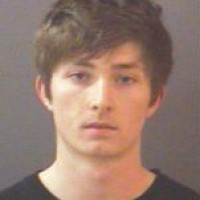 Shortly after 6 a.m. Feb. 19, a Belle Vista Apartment Complex resident called 911 after spotting a pair of suspicious men walking through the complex’s parking lot. The caller provided a description of the suspects and their location and officers established a perimeter upon responding to the area.

Officers observed one of the suspects attempting to leave the parking lot in a car, stopping him by conducting a traffic stop with which he complied. The second suspect was located walking between parked cars and also complied with officers’ commands.

The suspects were detained and transported to the FPDand during the investigation it was determined the pair were linked to several thefts from vehicles. Multiple stolen items were recovered from the suspects and their car and returned to their rightful owners. 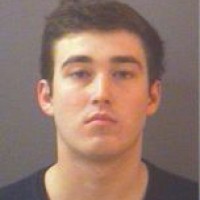 FPD thanks the resident who called 911, noting that the “see something, say something” mentality proved beneficial to the community.

FPD investigators are asking the public for help as they seek information regarding a strong-arm robbery that occurred shortly after 9 a.m. Feb. 20 in the parking lot of the Chase Bank at 9601 Lantern Rd. near 96th Street.

The victim reported being struck from behind as he walked away from the bank’s walk-up ATM. The suspect stole the victim’s wallet and ran away as the victim sustained minor injuries, for which he was transported to a local hospital.

The victim described the suspect as a white male between 20 and 30 years old with brown hair and brown eyes, a slender build and a short beard. Anyone with information regarding this crime is encouraged to contact Detective Cesar Rodriguez at 595-3346.

Shots fired in Fishers neighborhood, no one injured