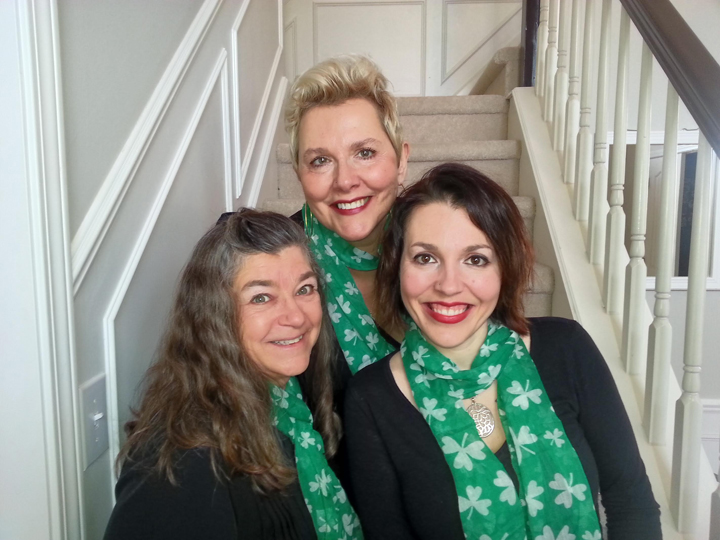 DivaFest is designed to showcase the work of Indiana women playwrights.

MaryAnne Mathews, a Carmel resident, gets the opportunity to show her writing and acting skills. Mathews wrote an act of “Mother Ireland” and performs in two acts. April is the 100th anniversary of the Easter Rising in which Irish republicans attempted to establish an independent Ireland.

“The parts women played in these struggles have only recently come to light,” Mathews said of the three acts. “Women’s stories always seem to be lost in recounting history, and we wanted to portray the amazing bravery and heartfelt dilemmas of some of these women.”

Mathews and Duffy Sim perform in the final two acts, “The Oath” and “The Choice.” Mathews wrote “The Choice” which is set in Belfast during the Northern Ireland conflict in the 1980s.

“Each act is 10 to 15 minutes,” Mathews said. “Between acts, we intersperse each traditional Irish music, much of which I’ve written different words.”

“My son calls me the busiest retired person he knows because I’m doing a lot of things,” Mathews said.

Her husband, Garrett, is a former Evansville Courier & Press columnist who has written several books and plays.

Tickets are $12 for “Mother Ireland.” For tickets, visit indyfringe.org.