You are at:Home»Night & Day»Carmel woman’s plays to be in DivaFest 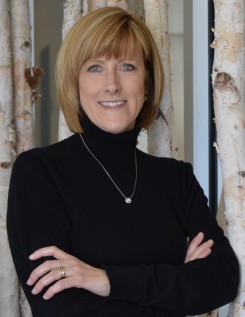