You are at:Home»Current in Geist»Roach hired as new MVHS principal 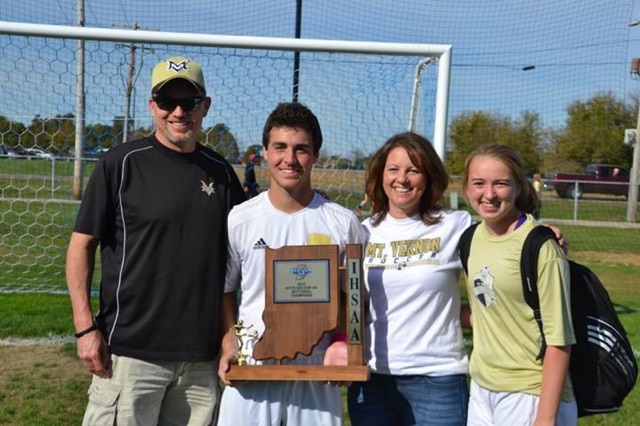 After a statewide search, the Mt. Vernon Community School Corporation has tabbed Greg Roach as the next principal at Mt. Vernon High School, effective July 1, the corporation has announced. 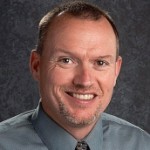 MVCSC Supt. Dr. Shane Robbins made the recommendation to the school board March 14 to hire Roach, who currently serves as the high school’s assistant principal. He’s replacing Bernie Campbell, who is retiring after seven years in the role.

“I’m driven by the desire to see our students experience success in the classroom, on academic teams, in the fine arts, in athletics and many other areas,” Roach stated. “I want to give our students as many opportunities as possible to succeed. I want our students to be challenged and prepared for success after high school.”

He’s planning an full evaluation of all aspects of current operation at MVHS as he approaches his first school year as principal this fall.

“Mt. Vernon has been a four-star school for many years and designated an ‘A’ school by the Indiana Dept. of Education,” Roach stated. “I’m committed to lead and grow the academic and extracurricular excellence at Mt. Vernon High School, providing students a technology-rich 21st Century learning environment.”

Roach, who began his career as a math teacher at Whitko Middle School in Larwill, earned his bachelor’s degree in mathematics education from Ball State in 1990. He added a master’s degree in educational leadership from Indiana University in 2002. He and his wife, Cyndi, a media assistant at Fortville Elementary, have two children, Zach and Ellie.