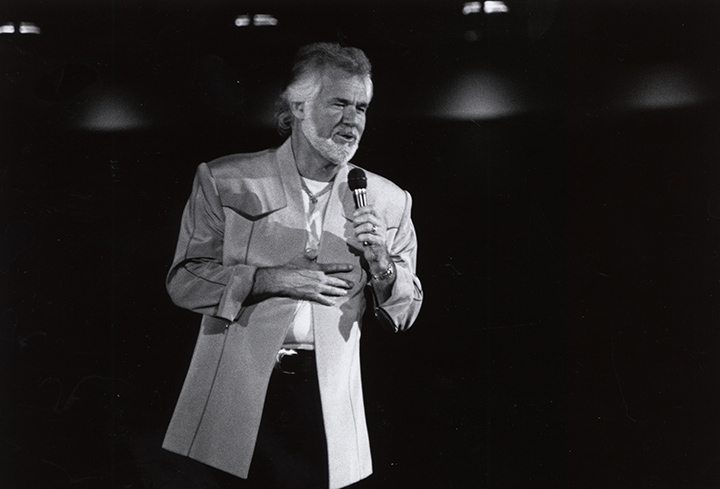 Hoosier Park Racing & Casino in Anderson has announced its season lineup for the 2016 Summer Concert Series and a special series season ticket package that will be available in advance of individual single show tickets.

The 2016 summer season will include two 2016 Rock and Roll Hall of Fame inductees with the Steve Miller Band in June and Chicago in August.

That little band from Texas known as ZZ Top will also roll through in August while July will showcase a night featuring the Farewell Tour of country music legend Kenny Rogers. All shows in the series of national headlining acts will begin at approximately 8:30 p.m. on the Hoosier Park outdoor music center stage, located in Anderson, Ind. The concert series will also include one special free admission concert by Asleep at the Wheel, in August, during Dan Patch Festival Weekend.

Here is the full lineup:

June 25: Steve Miller Band has populated radio throughout the years with such memorable hits as “The Joker,” “Take the Money and Run,” “Jet Airliner,” “Jungle Love,” “Fly Like an Eagle” and “Abracadabra.”

July 22: Kenny Rogers is an American icon. With a repertoire of more than 65 albums, 120 million records sold worldwide and a remarkable 24 No. 1 hits under his belt, it’s no surprise that Country Music Hall of Fame member Kenny Rogers is RIAA’s 8th best selling male artist of all time.

August 13: As part of Hoosier Park’s Dan Patch Festival weekend, they will welcome Asleep at the Wheel for a special free admission concert event. The band has won nine GRAMMY awards. Their hits include “The Letter that Jonny Walker Read,” “The House of Blue Lights,” “Miles and Miles of Texas,” and “Hot Rod Lincoln .”

August 19: With more than 50 million albums sold worldwide, the legendary ZZ Top is an American institution. Known for their gritty rock and roll blues and instantly recognizable image, the Texas trio has been rockin’ the globe since 1969.

August 27:  Chicago, the self-described rock and roll band with horns is second only to The Beach Boys in Billboard singles and albums chart success among American bands having sold more than 100 million records.

A season ticket package, starting at $145 will be available through April 15. Single tickets for each individual concert, starting at $32, will go on sale