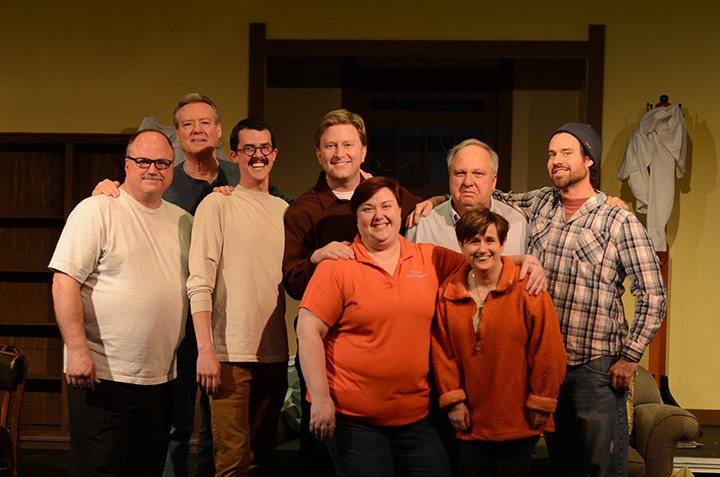 “I saw the movie first before I ever saw a stage production,” said Fesmire, an Indianapolis resident. “It’s not an easy play to direct so that’s good. It challenges the actors. This play has work for actors on stage such as playing poker. There is comedy but it’s touching, too, as you’re talking about friendships. I’m excited to be doing it.”

This is Fesmire first time directing a Carmel Community Players production. She has directed at several other community theaters over the past several years. Among the other places she has directed is the Center Stage Community Theatre in Lebanon, Main Street Productions at Westfield Playhouse and IndyFringe in Indianapolis.

“I was out of performing for awhile because I had to get a new hip,” Fesmire said. “So I’m hoping to get back on stage. I did quite a bit of acting before I starting directing because I couldn’t move well.”