You are at:Home»Current in Westfield»Jonathan Byrd’s moves to Grand Park, plans The Nest 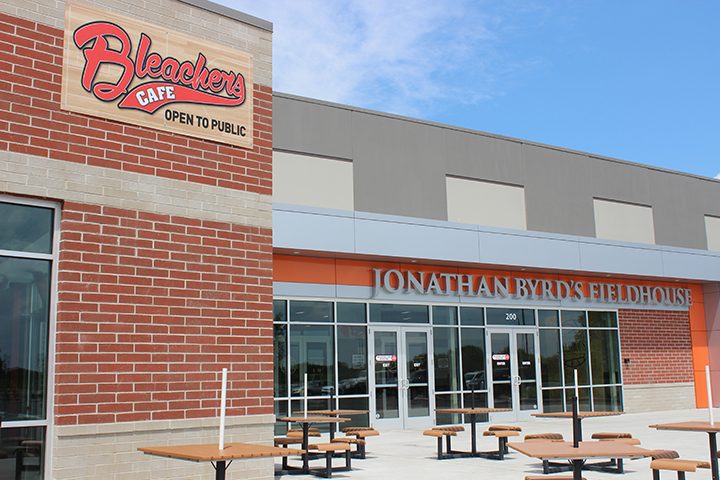 After more than 25 years of calling Greenwood, Ind., its home, Jonathan Byrd’s Restaurant has moved to the Grand Park Events Center in Westfield and opened last month. The Greenwood location closed on Mother’s Day, but it still offered catering services. 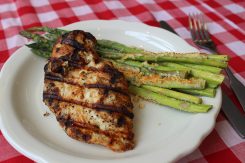 An example of a meal offered at Jonathan Byrd’s Restaurant. (Submitted photos)

“The fieldhouse is more grab-and-go, and the restaurant is a full-fledged spin on cafeteria foods with more upscale selections there and a wider variety of menu selections. That’s where you might take your family,” Hammell said. “We have a salad bar, made-to-order sandwiches and burgers and things. There’s definitely something for everyone.”

Hammell said the restaurant, 19000 Grand Park Blvd., is prime for grabbing food between games or even finding a spot near the fields to eat a carry-out meal to watch a game.

“It was really tricky getting people out (to the restaurant), people just don’t know about it,” she said. “We really want people in the community who have heard about Grand Park and want to know about what’s going on out there to visit Jonathan Byrd’s Restaurant. It’s a family-owned business, so we just love to see the community out there.”

In addition to alerting the community of a new restaurant and concession spot, Hammell said Jonathan Byrd’s is planning on finishing up The Nest, an upscale sports bar. She said it should be completed sometime in September. The Nest is for guests ages 21 and over only.

Jonathan Byrd’s has collectively created more than 100 jobs for Westfield.