You are at:Home»Current in Carmel»Carmel Community»Carmel parents arrested after kids reportedly malnourished, abused 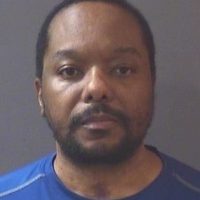 The apprehension of a runaway Carmel teen led to the arrest of his parents, who have been charged with child neglect and obstruction of justice.

Quantae Johnson, 40, and Brandee Johnson, 42, both of Carmel, were arrested Aug. 30. The investigation began shortly after Aug. 24 when they alerted Carmel police that their oldest child, a 14-year-old boy, had run away from home. Police soon discovered the teen on the other side of town.

“This wasn’t the first time he had run away, so the officers pursued it a little further and got detectives involved and ended up transporting him to the hospital to be evaluated,” Bickel said. “That’s when it was determined he had injuries consistent with child abuse.” 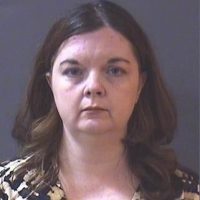 Police said during his hospitalization, the boy was found to be malnourished in addition to his injuries. They interviewed his five siblings and discovered another child, 13, also appeared to be malnourished and showed signs of abuse. All six children – who range in age from 3 to 14 years old – have been placed in protective custody through the Dept. of Child Services.

The children’s parents face two charges of felony child neglect and one count of obstruction of justice. Bickel said the parents were deceptive during the investigation and attempted to have their children lie to detectives. Bond was set at $25,000 each.

Shots fired in Fishers neighborhood, no one injured