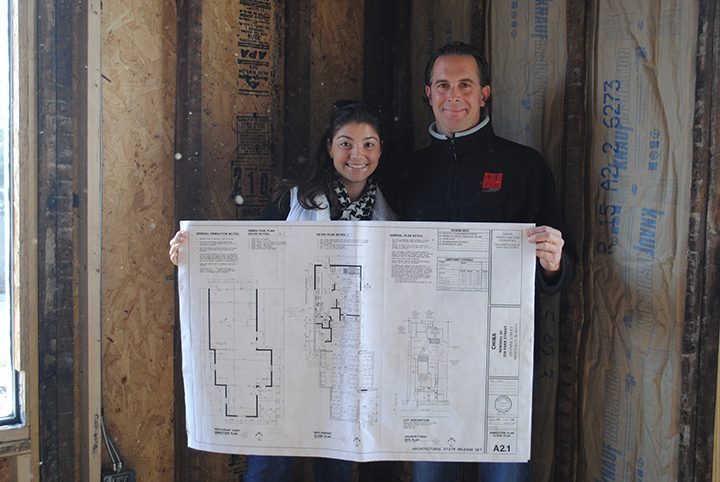 Keith Dusko has had a love affair with sushi since he was 11. His father’s traveling job exposed him to foods from around the world. Yet it was falling in love with Nicole Shackelford that brought Dusko and his sushi restaurant, Chiba, to Westfield.

Dusko began eating sushi when he was 7. The 44-year-old ran a sushi restaurant, Haru, in New York for 11 years. His most recent project, Chiba, is under construction in Westfield after enjoying success in New Orleans. Chiba opened in New Orleans five years ago. The second Chiba is being built on Park Street in Westfield. 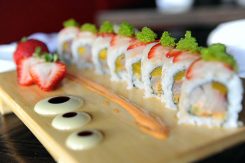 “I think it was a situation where it was best for our families (for me to move), and I really liked this area,” Dusko said. “I spent time racing here in the 90s.”

Dusko took this year off from racing but hopes to race again in 2017. His focus is on opening the second Chiba. A general manager will operate the day-to-day business in the New Orleans store, but Dusko said he plans to make frequent trips down south.

“You’re stuck with me in Westfield,”  he said. “We thought this was the best place for our future and for our family. We really love the community.”

Dusko plans to fuse the vibe of Chiba into Westfield’s Park Street.

“We care about you as a guest,” he said. “We bring world-class level of cuisine. We have sushi and an extensive hot food menu.”

Chiba features a family-friendly restaurant and a separate building where the bar is located. Both buildings total approximately 2,000 square feet. There will also be an outdoor seating area. Dusko said construction began in August, and he plans to open the restaurant in February.

Chiba is the fourth in a line of new restaurants popping up along Park Street, following Rail Epicurean Market, Greek’s Pizzeria and the Italian House on Park. Six buildings are owned by Bob Beauchamp, who is upbeat about Park Street’s future.

“I think the future of Park Street is extremely bright,” Beauchamp said. “The biggest concern we have is if we are able to handle all the clientele. At Westfield in Lights, the Rail turned away 50 people that night. Every Saturday night at the Italian House is better than the Saturday night previously. This is taking place with the roads closed, the plaza not developed, and the trails not opened, and we are so busy. We are prepared for a really delightful spring. When we can get back outside and have patio seating, I expect to have several hundred people on Park Street on Friday and Saturday evenings.” 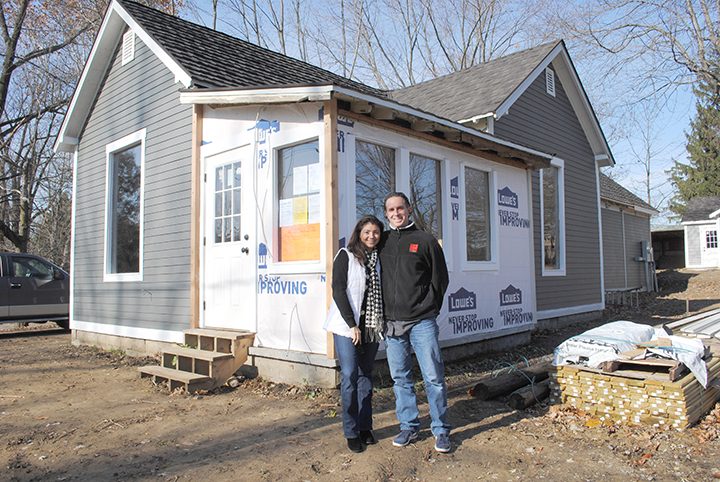 Keith Dusko and Nicole Shackelford. Chiba will open in February on Park Street in Westfield. (Photo by Anna Skinner)